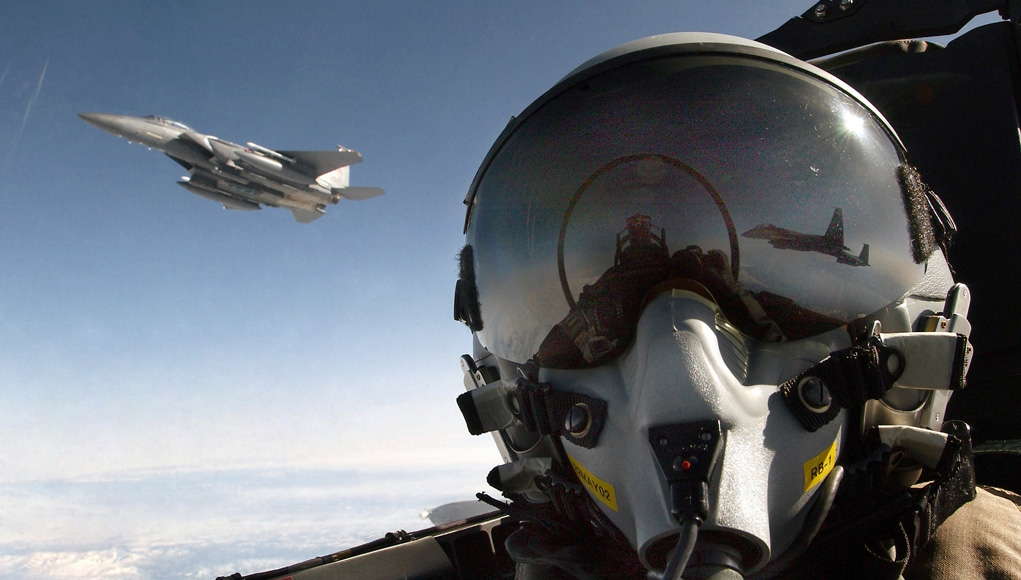 The Communications Control Panel (CCP) is the main building block of Orion audio, constructing the network and enabling communications with all other CCPs. Six units can be connected to form a single network, each is equipped with powerful processing adding advanced capabilities such as advanced noise filtering and 3D audio, adding directional cueing to standard mono audio.

“Directional audio is adding a whole new dimension to situational awareness, especially in emergency, when the crew is overloaded in a stressful situation,” Shabbat explained.

Directional audio helps “coloring” complex verbal messages with an intuitive layer – for example, a verbal message ‘warning! warning! left engine overheating’ coming from the left, would be intuitively interpreted by the pilot, while an alarm buzzer and blinking light on the dashboard only adds workload during emergency. Similarly, verbal missile warnings currently used on fighter jets are non-directional, requiring the pilot to look at the warning display screen inside the cockpit to see where the threat is coming from. A directional audio warning would complement the visual display, enabling better interpretation of the situation, while the pilot is flying ‘heads out’, maintaining visual contact with the threat at all time.

“The system comes with these capabilities built in, enabling simple integration of 3D directional audio with on-board avionics, sensors and warning systems.” Shabbat added. It can also integrate with more complex applications, including helmet mounted display sights etc. Orion currently supports directional audio with 10° spatial separation (lateral and in height). We are already discussing such applications with avionics manufacturers.”

Advanced noise filtering is another capability highly appreciated in the military aircraft and helicopter applications, where crew endurance and awareness are severely degraded after extended exposure to high level of noise. That’s where Orion’s Smart VOX application becomes useful, automatically activating the mike upon the detection of speech. This function cancels even the most complex ambient noise without the need for manual ‘Push to VOX’. This function becomes especially useful for loadmasters and hoist masters, as it free both hands for mission at hand.

Communications and audio management systems are among the ‘busiest’ systems accessed by the crew during flight, due to the unpredictable usage of these services. Almost all such functions are not supported from the stick or throttle but from a dedicated panel. To simplify CMS operations ORBIT engineers are working on adding voice activation to Orion, to enable pilots to switch radio channels, increase or decrease volume, apply VOX or connect to a specific crewmember or entire crew via intercom, using spoken commands.