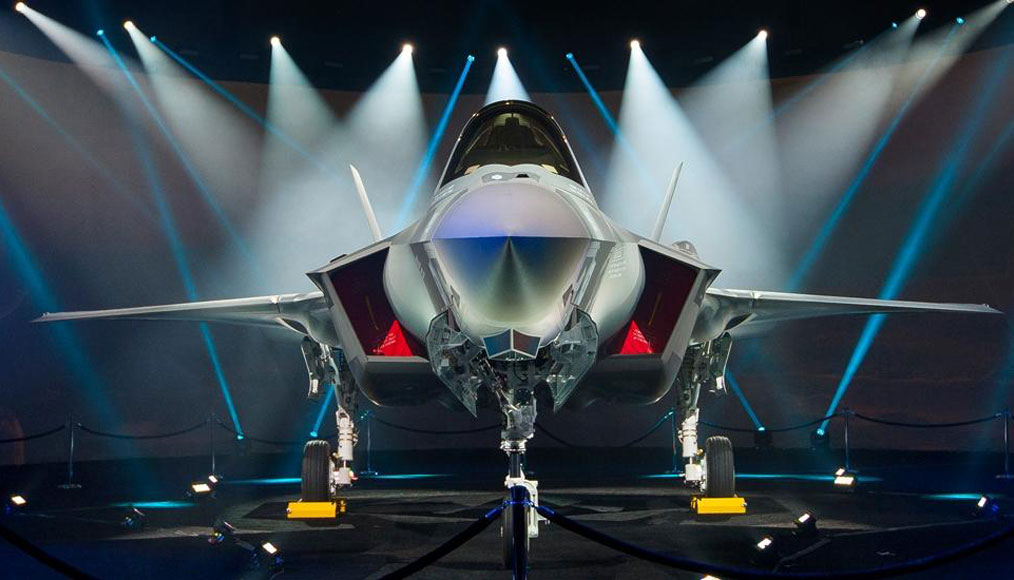 As a Fifth Generation fighter, the F-35 introduces new combat capabilities that were previously unavailable with a single platform. Such capabilities range from electronic attack; that enables F-35 pilots to locate and track enemy forces, jam radars and disrupt attacks with unparalleled effectiveness.

With its characteristic ‘very low-observable’ (VLO) stealth capability the Adir will be able to enter defended airspace areas safely, without being seen by radars that 4th Generation and earlier legacy fighters cannot evade. The combination of the stealth features, active electronically-scanned array (AESA) radar technology, and the aircraft’s ability to carry its full component of weapons stores and fuel internally allows F-35 pilots to engage ground targets at longer ranges without being detected. Using precision-guided munitions and air-to-air radar-guided missiles they can complete air-to-ground missions successfully with high-probability of success.

In addition to attack missions, the aircraft is also performing air-to-air simultaneously and more efficiently. In the “clean” configuration, the F-35 will enter the air battlespace first, clearing the way with air dominance for follow-on legacy coalition forces to operate with relative impunity. While the each F-35 will be able to carry only two or four air/air missiles internally, its main contribution to the air/air fight is being able to operate close to the enemy without being detected. This means identifying the enemy as early as possible, without being detected, launch missiles first and, the ability to deploy more missiles from remote platforms (such as F-15s and F16s), using the stealthy F-35 cueing as to minimize early warning to enemy fighters.

Its integrated sensors, information and weapons systems give pilots an advantage over potential threat front-line fighter aircraft. Compared to 5th Generation fighters like the F-35 and F-22, legacy aircraft have a larger radar cross-section (RCS), which means enemy radar can more easily detect them. In aerial combat, legacy aircraft have relatively equal opportunities to detect and engage one another, while a 5th Generation fighter pilot can see enemy aircraft first and take decisive, lethal action from a stand-off distance. The ability to see and not be seen is redefining previous generation air-to-air tactics.

Drawing on the advantage of stealth, advanced sensors, and data fusion providing enhanced pilot situational awareness, F-35 pilots can fly critical ISR missions with more sophisticated data capture than any previous fighter aircraft. Onboard sensors are fused to give pilots 360-degree access to “real-time” battlefield information. Such information can be securely shared with commanders at sea, in the air or on the ground, providing a comprehensive view of ongoing operations. 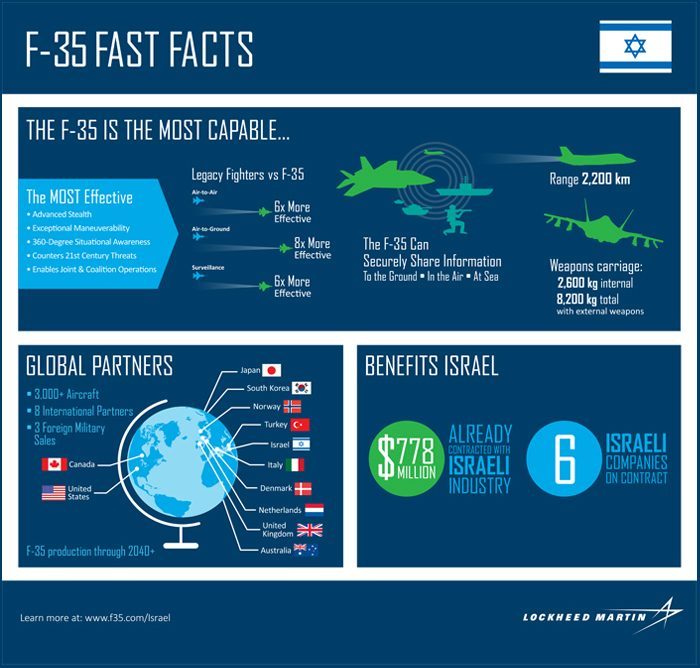