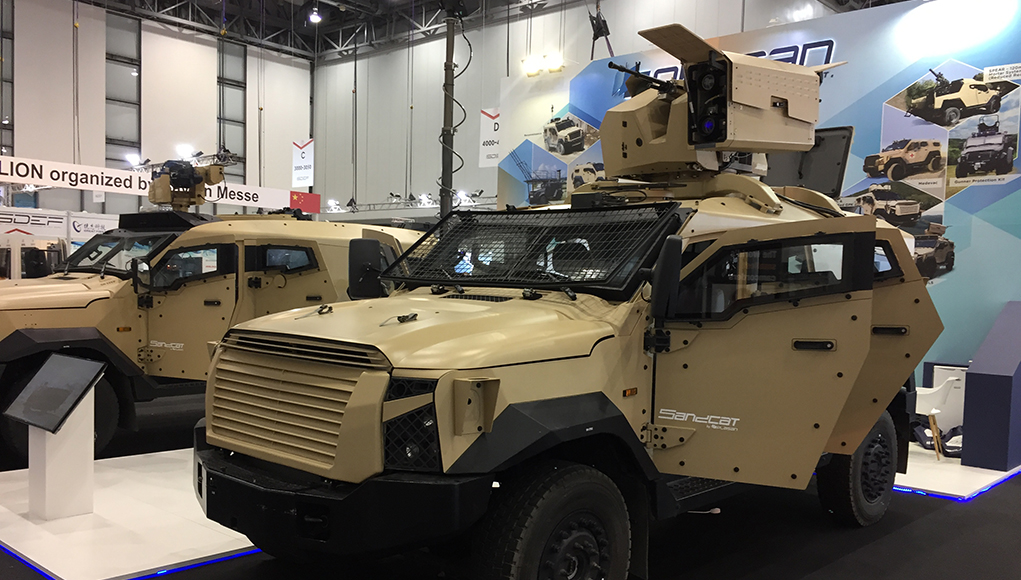 The AFV is a military vehicle designed for combat operations. Such vehicles are equipped with weapons systems and protection, enabling the vehicle to continue and fight and survive even when engaged by enemy fire.

They differ from Armored Personnel Carriers (APC), Self Propelled Guns (SPG) and mortars, casualty evacuation vehicles, NBC reconnaissance vehicles, and armored trucks, that are ballistically protected to survive enemy gunfire and anti-armor threats, but are not designed to fight.