The Stinger stun gun is an electro-stun device that utilizes self-contained, charged cartridges to shoot either two or four darts at targets up to 10 meters (31 feet) away. The gun can be loaded with one or two cartridges. A laser beam is used for aiming at the intended target. The charge propels the darts connected to the gun by a pair of thin insulated wires, and upon contact a pulsed electrical current is passed through the subject.

The electrical charge temporarily impairs the subject’s ability to control muscles dropping the subject to the ground and rendering him/her harmless to the user, surrounding people, and themselves. The Stinger can also be used as a contact shocker. The gun has built-in recording of key data (time, date, length of shock, power of shock, temperature) which is activated each time the gun is shot. Data is downloaded via USB ports for debriefing. 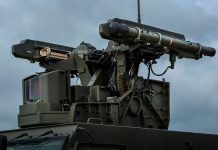 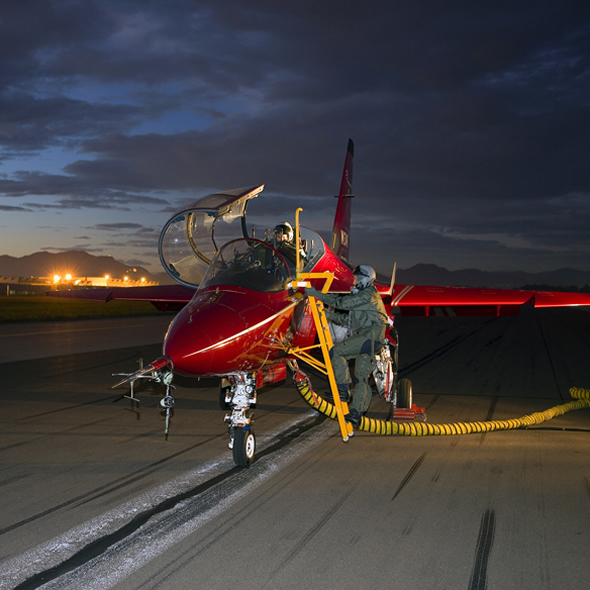 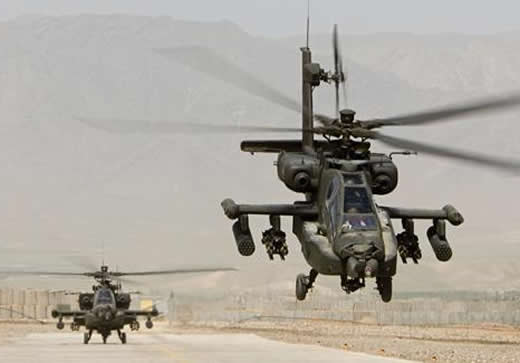