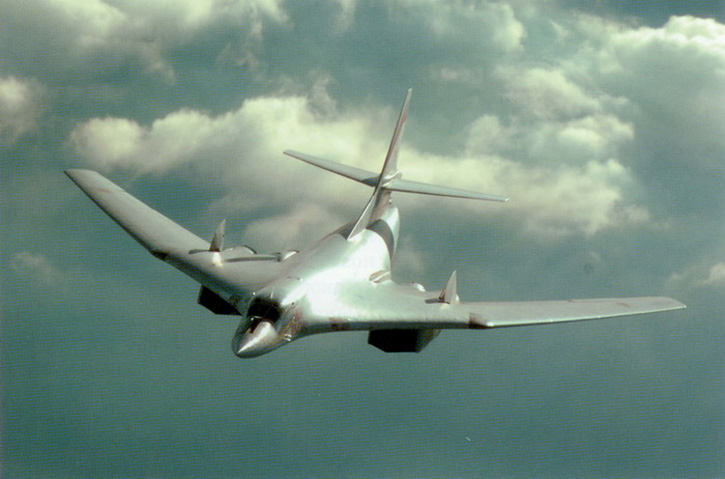 The first Tupolev Tu-160M Blackjack has completed its maiden flight after an avionic modernization that revamped the bombers’ radar and avionic systems in the past two years. The aircraft is one of three undergoing the upgrade, under a contract worth  RUR3.4 billion (US$103  million) awarded in 2013.

The flight that lasted two hours and 40 minutes took off from the Kazan airfield, in the Tatarstan Republic, of Russia, where the upgrading work was processed by the aircraft’s builder.

The Blackjack is the Russian strategic bomber designed to match and even exceed the capability of the U.S. B-1B Lancer bomber. The Tu-160 was officially delivered to the Russian Strategic Force (VVS) in 1987 but was accepted into operational service 18 years later, reaching a fleet of 16 in 2008. Eight Tu-160 bombers were delivered to Russia from the Ukraine, these were part of 19 bombers delivered to the Ukraine Air Force before the collapse of the Soviet Union. The remaining Tu-160s were destroyed in 2001 as part of the nuclear disarmament of Ukraine.

Given this renewed strategic importance of the VVS fleet, it is likely that the funding to complete this upgrading plan will be allocated

Part of this fleet went through several upgrades to extend the life of the aircraft. As of 2013 the Russian Air Force had 11 Tu-160M on duty. 10 will receive engine refurbishment as part of another modernization scheduled to begin in 2016, when refurbished NK-32M engines are expected to be ready for delivery.

Tu-160 avionic suit includes a Missile Targeting and Navigation System (MTNS), a communications suite including a multichannel digital satellite communications system, self-defense system, automatic flight control and more. The MTNS provides for the automatic aircraft flight and use of weapons on all latitudes, day, night and in adverse weather conditions..

The NK-32M is a rebuilt, redesigned version of the Kuznetsov NK-321 turbofan engines, four of which will accelerate the Tu-160M to a maximum speed of Mach 2. The engine maker  Metallist-Samara JSC has already built and bench tested the rebuilt  engines but will be ready to deliver a flight ready engine only in two years.