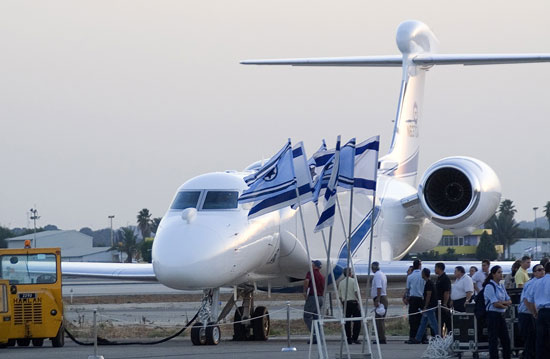 On September 19, 2006 the Israel Air Force (IAF) received its first of three Airborne Early Warning and Control (AEW&C) platform. The remaining two are scheduled for delivery in 2007 and 2008. In Israel, the aircraft will be fitted with the airborne radar system, electronic support measures (ESM) and communications equipment to support the AEW&C mission. The aircraft will be integrated into the Israeli Early Warning & Control system, comprising terrestrial and tethered sensors, and land based and aerial command and control elements. The aircraft dubbed Eitam, is equipped with an advanced version of the IAI/ELTA PHALCON airborne early warning system, which is operational with the Chilean Air Force. The system was also selected by India to equip its Il-76 based AEW aircraft. The Eitam will also provide the Israeli Air Force optional support of long range strikes. The modified Gulfstream G-550 special mission aircraft will be operated by the Nachshon Squadron recently established at Airbase 27, the military annex of the Ben-Gurion International Airport. 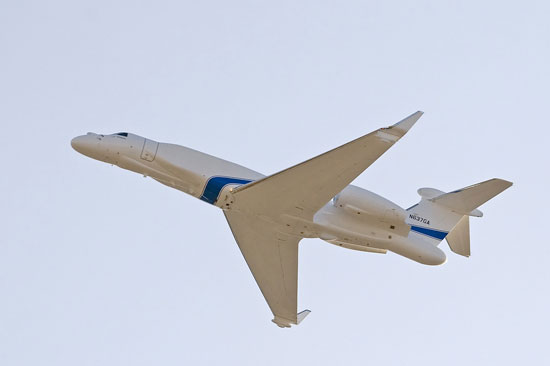