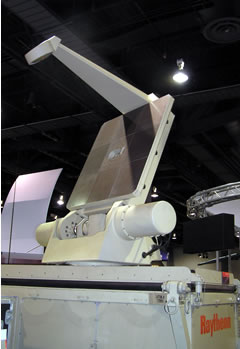 The Active Denial System (ADS) developed by Raytheon for the US Air Force Research Labs is a non lethal, counter-personnel directed energy non-lethal weapon which can be used against human targets at distances beyond the effective range of small arms. ADS projects a focused millimeter wave energy beam which induces intolerable heating sensation on an adversary’s skin and cause that individual to be repelled without injury. ADS could be used to stop, deter and repel hostile elements without applying of lethal force.

ADS was developed by Raytheon company for the US Air Force Research Laboratory (ARL) and DOD Joint Non-Lethal Weapons Directorate. The program is currently in Advanced Concept Technology Demonstrator (ACTD) phase, which is scheduled to continue through the end of 2005. ADS will be operated from HMMWV, equipped with adequate power sources. Another application of ADS is considered for airborne applications, from platforms such as the AC-130 gunship. The development program will use more powerful and lightweight version of the land based system. This project is scheduled to continue through 2008.

As of January 2007, the system has entered extended user evaluation phase, and is currently deployed with the Air Force’s 820th Security Forces Group (SFG) at Moody air force base in Georgia, USA. 820 is the first unit selected to conduct these tests. The system will be evaluated in assisting troops in securing base perimeters, checkpoints and entry control points during peacekeeping and humanitarian assistance, and crowd dispersal. 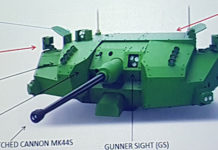 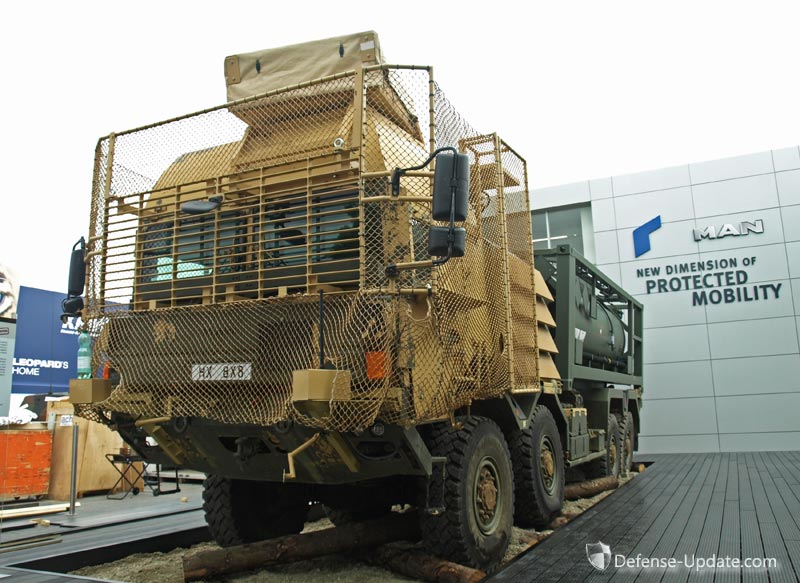