The US Air Force is funding the radiation hardening of modular integrated circuits produced by Xilinx Inc. these radiation hardened components will contribute to simpler, more robust electronic applications in missiles and spacecraft. Xilinx is expected to complete the development by 2010. The hardening process will be extensible to future FPGA technology generations. 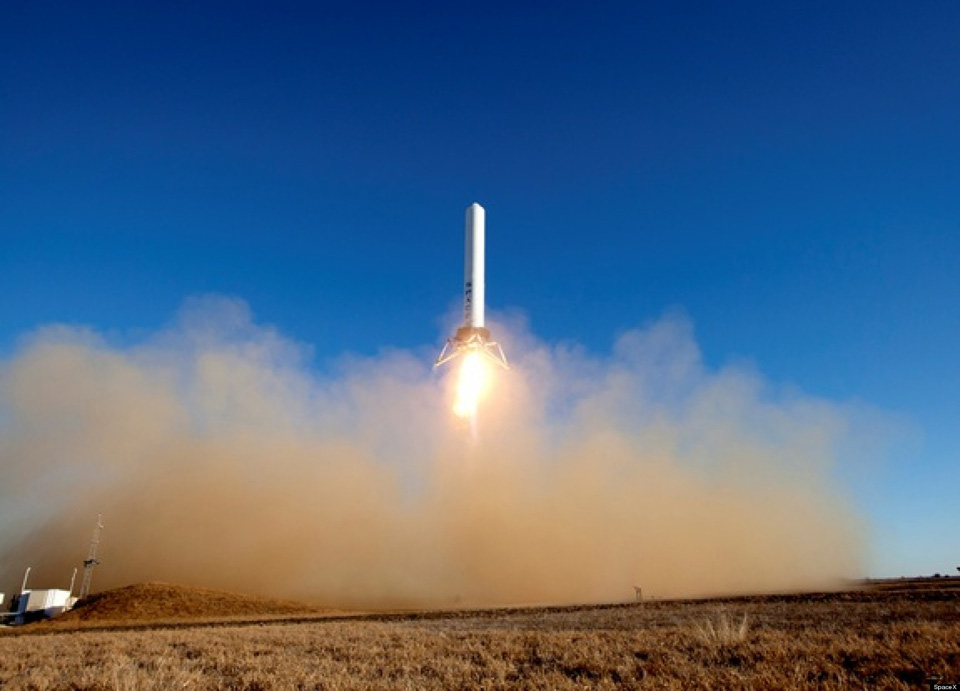 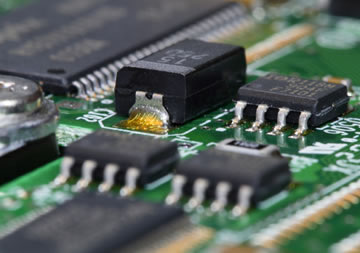 Counterfeit Electronics in DoD are Widespread and Threaten National Security