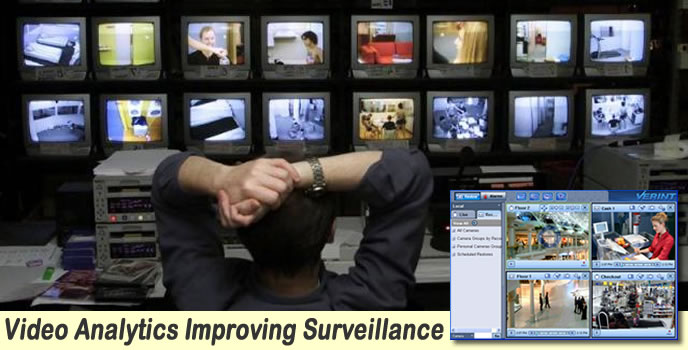 Security personnel are faced with an overwhelming volume of video and data, making it difficult to pinpoint events of genuine importance. Automated video analytical systems can help organize the information flow, to prioritize such vast amounts of video and data, for effective decision-making and faster and timely reaction. They enable security officers to focus on deterring and managing threats, rather than scanning banks of video monitors in trying to detect these.

An example of such VA application is the Nextiva system, developed by Verint. The system comprises analytics-embedded encoders, wireless transmitters and analytic-enables IP cameras, enabling video to be analyzed at the point of capture, thus reducing overhead and communications bandwidth consumption, particularly in large scale networks.

More features in this survey: