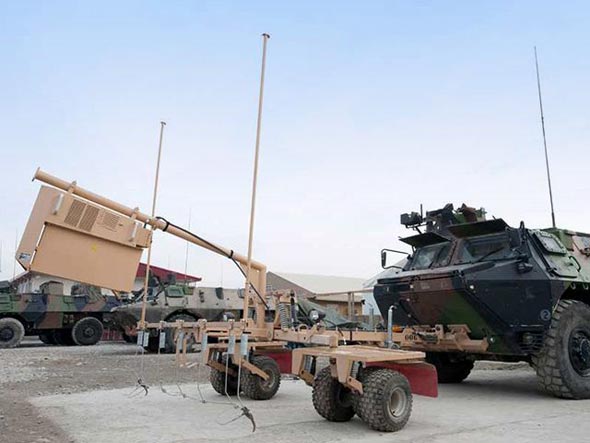 The French Command and Support Battalion (BCS) operating in Afghanistan has introduced a new countermeasure designed to pre-detonate improvised explosive devices and mines that are not effected by radio-electronic jammers. The system, designated ‘LEMIR’ (abbreviation in French for “Leurre Massique mécanique InfraRouge”) is operated by escort vehicles.

They are designed to pre-detonate pressure activated devices, by employing mechanical cutters to eliminate trip-wires, The apparatus also presents a ‘bait’ ahead of the vehicle, presenting the mass and heat of the vehicle to deceive mines and IED activation devices operating by mechanical pressure, trip-wires or heat sensors.

The systems were developed and produced by the French company ECA, under a €6 million development contract awarded by the DGA in March 2008. In total, the French forces will receive 30 such systems.

LEMIR is extended in front of the vehicle by a metal frame kit, which is adjustable in length and width to fit all types of vehicles. The systems are currently installed on armored personnel carriers and Buffalo counter-IED vehicles. It can be used on and off-road. 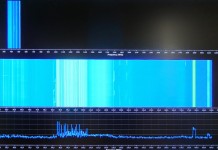