Composite fibers manufacturer DSM Dyneema unveiled today the SB51, a new fiber optimized for use in ballistic vests that combine minimum weight with high protection performance against handgun ammunition, fragments and knives. It was designed specifically to provide protection against the prevalent threats in Central and Eastern Europe and Asia Pacific, namely the 7.62x25mm Tokarev bullet, widely used in former Soviet states and neighboring countries as well as the Chinese P54 pistol ammunition.

Zhong Tian Feng (ZTF) in Beijing has been named the launch customer for the new fiber. ZTF is a development partner with DSM Dyneema in China. According to Sasja Spiertz, Business Segment Manager, Personal Protection, at DSM Dyneema, the company invested in the new line in expectation of important new business in Central and Eastern Europe. Spiertz added the new fiber is the first of a new series of grades that will expand our portfolio in the coming months and years.

Integrated into a protective vest system fabrics woven of the new fiber are combined with trauma liners and stab resistance solutions in vests designed to meet various international standards, including NIJ 0101.04 and NIJ 0101.06. In China, ZTF plans to offer ballistic protection vests complying with the Chinese specification GA-141 2001. The new material is suitable for both tactical and concealed vest designs, enabling vests to be designed with low Back Face Signature while remaining thin, light and comfortable. Trauma liner systems can be made more flexible than before while still keeping vests within specification. 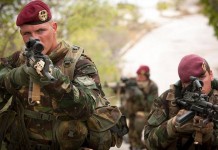 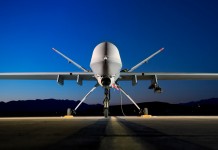 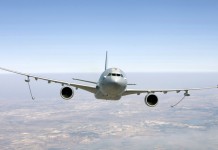