CamelBak, the originator and world leader in hands-free hydration systems, initially introduced its products among mountain bikers and motocross riders, because it allowed them to drink without taking their hands off of the handlebars in technical terrain. As the war in Iraq and Afghanistan broke, soldiers were buying the CamelBak product privately and gradually, the system entered the standard issue equipment with many military forces operating in desert conditions.

In addition to the hydration systems the company also markets the Elixir tablets – an energy blend that includes caffeine, taurine, guarana and B-vitamins. This product is promoted as a healthy alternative to sugary energy drinks since one sugar-free Elixir Orange Alert tablet contains 75 mg of caffeine, about equal to one serving of Red Bull or one shot of espresso. 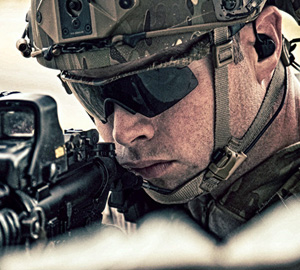