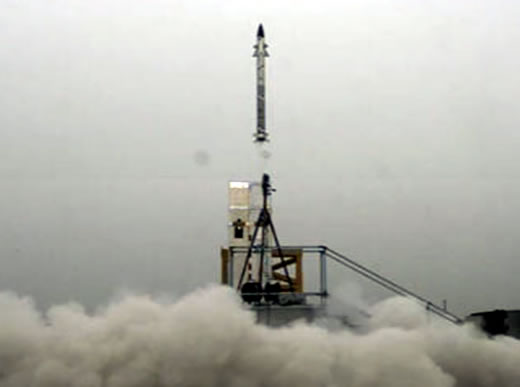 According to Haaretz reporter Anshel Pfeffer, the IAF was in possession of the first of two Iron Dome batteries for a number of months already. Owing to a series of technical problems, initial operational capability was delayed, and is now expected to take place ‘within a number of weeks’. Some parts of the second battery have already been delivered to the IAF.

The IAF estimates that 13 Iron Dome systems will be required to effectively protect Israeli civilians from short-range missiles. It is not yet clear if and when the new battery will be deployed in southern Israel. The IAF currently plans on positioning the battery in the base and only deploying it upon demand. Despite that, members of the Knesset’s (Israel’s parliament) Foreign Affairs and Defense Committee demand the battery be positioned in the Israeli towns near the Gaza border.

In late 2010, the U.S. allocated $205 million for Iron Dome procurement; however, the actual funding has yet to be approved as part of U.S. federal 2011 budget.