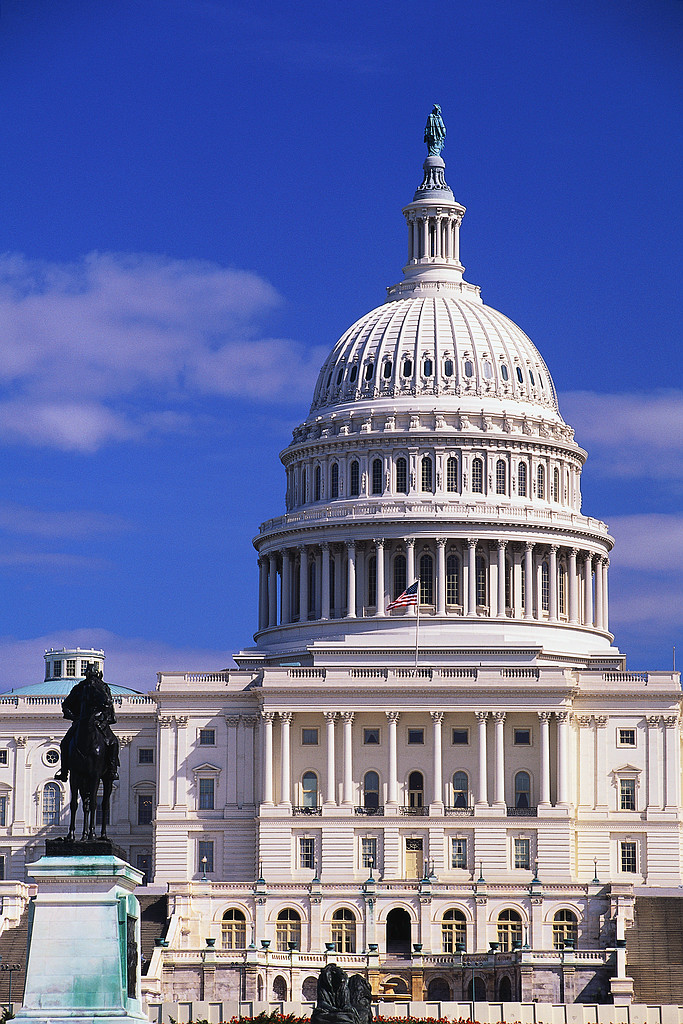 The House Appropriations Defense Subcommittee (HAC-D) marked up the FY2012 Department of Defense (DoD) Appropriations bill today, providing $530 billion for DoD (excluding Military Construction), almost $9 billion below the president’s request but $17 billion over last year’s level.  In addition, the bill contains $119 billion in emergency spending for Defense activities related to the Global War on Terror – $39 billion less than last year due to the drawdown of U.S. forces overseas. The full House Appropriations Committee will vote on the FY2012 DoD appropriations bill on June 14. In total, the bill provides $530 billion in non-emergency funding, an increase of $17 billion over last year’s level and a decrease of $9 billion from the President’s request. “Given the nation’s fiscal crisis, the legislation also targets appropriate savings in areas that will not impair the safety of our troops or the success of our military actions,” House Appropriations Chairman Hal Rogers said.

“Despite being $9 billion below the request, this bill fulfills our obligation to the brave men and women who selflessly serve our country, as well as their families,. My long-standing commitment is that we will not adversely affect any soldier or have an adverse effect on our nation’s readiness.” Subcommittee Chairman C.W. Bill Young said. “While making sensible, rational reductions, we have provided the Department the resources it needs to continue our overseas commitments. It also allows us to continue to modernize and maintain readiness at the levels needed for our military to preserve its standing as the most capable and superior armed forces in the world.” Young added.

The HAC-D bill would provide $107.6 billion, a $3.5 billion cut from requested procurement programs.  Included in the bill’s approved procurement level are funds to build 10 new ships, 32 F-35 (Joint Strike Fighter) and 11 C-130J aircraft, 116 H-60 Blackhawk and 47 Chinook helicopters. The HAC-D bill did not include funding for an F-35 (JSF) alternative engine program.  This is contrary to the House-passed FY2012 Defense Authorization bill, which would reopen competition for the engine if DoD asks Congress for more funds because the contractor failed to meet performance goals. Production delays in the Advanced Medium-Range Air-to-Air Missile (AMRAAM) resulted in savings of $435 million and program delays allowed the committee to reduce Enhanced Medium Altitude Reconnaissance and Surveillance System (EMAARS) funding by $524 million.

The continuous support for the development and production of missile defense systems for Israel is sending a strong message of urgency and resolve – according to said Congressman Steve Rothman (D-NJ), the Subcommittee has appropriated $235.7 million in funding for joint U.S.-Israel missile defense programs for the coming year, supporting Arrow 2, Arrow 3, and David’s Sling at record high levels.

The bill contains $119 billion – $841 million above the President’s request and $39 billion below last year – for ongoing military operations in Iraq and Afghanistan. This will provide critical resources for our troops in the field, including funding for personnel requirements, operational needs, and maintenance of facilities and equipment. This also includes $13 billion in funding for the training and equipping of Afghan Security forces, and $1.1 billion for the Pakistan Counter-insurgency Capability Fund (PCCF). However, the bill includes language to withhold 75% of PCCF funds until the Secretary of Defense provides a report to Congress on a strategy and metrics for the use of these funds.

Funding for research and development in the bill would be $73 billion, $2.3 billion below the request.  The committee points out that the bill would fully fund the tanker replacement program and R&D for the Broad Area Maritime Surveillance (BAMS) UAV, the Navy Combat Air Vehicle, and the CH-53K helicopter.

Funding for Operations and Maintenance (O&M) programs would be $780 million below the request, but according to the committee the bill includes funding for “key readiness programs, flight operations, training, maintenance, and base operations.

According to preliminary information released by the committee, the bill funds a 1.6 percent military pay raise proposed by the president and authorized in the House version of the FY2012 Defense Authorization bill.  The bill would also provide $32.3 billion for Defense Health programs ($119 million above the request) and $2.3 billion for family support programs.

the bill mandates a number of general reductions that are not expected to affect the safety of success of mission operations.  These include $500 million for unjustified supply increases, $400 million for logistic support contract savings, $1.3 billion due to improved  economic assumptions, and $1.7 billion in rescissions to prior year programs. 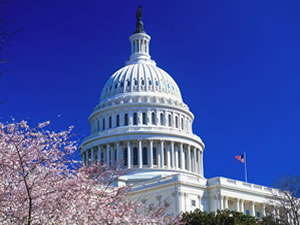 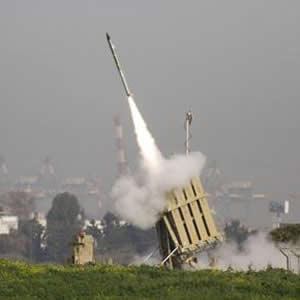 US Wants a Stake in Israel’s Iron Dome Technology