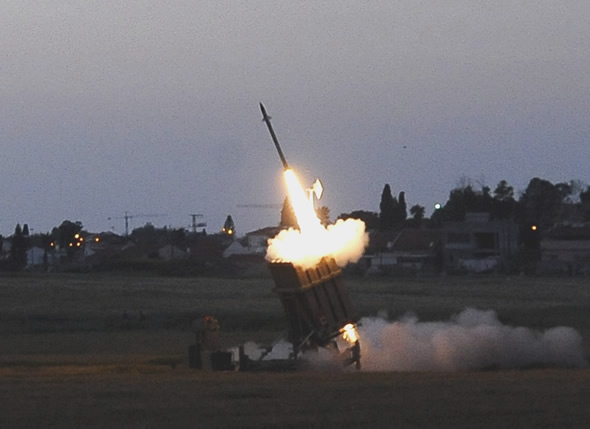 The Iron Dome has also been proven in combat, intercepting short range rockets fired at Israeli population centers in South-central Israel. The Iron Dome program awarded to Rafael in 2007 has completed flight test trials, and the weapon system is currently used in Israeli population centers to protect against terrorist rocket attacks based on an Israeli Ministry of Defense decision.