The HC-130J can fly in the day; however, crews normally fly night at low to medium altitude levels in contested or sensitive environments, both over land or overwater. Its mission is to rapidly deploy to execute combatant commander directed recovery operations to austere airfields and denied territory for expeditionary, all weather personnel recovery operations to include airdrop, airland, helicopter air-to-air refueling, and forward area ground refueling missions.

Crews use NVGs and the new stabilized EO payload for tactical flight profiles, avoiding detection to accomplish covert infiltration/exfiltration and transload operations. To enhance the probability of mission success and survivability near populated areas, crews employ tactics that include incorporating no external lighting or communications, and avoiding radar and weapons detection.

Drop zone objectives are done via personnel drops and equipment drops. Rescue bundles include illumination flares, marker smokes and rescue kits. Helicopter air-to-air refueling can be conducted at night, with blacked out communication with up to two simultaneous helicopters. Additionally, forward area refueling point operations can be executed to support a variety of joint and coalition partner. 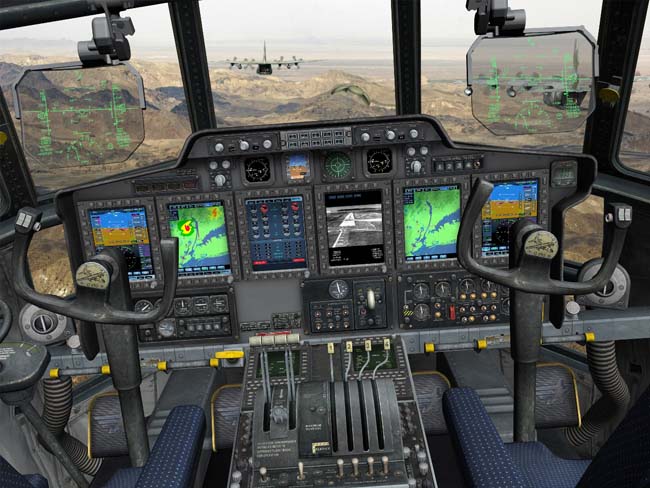 Parallel to the Acquisition of C-130J, the IAF is Upgrading Part of its C-130H 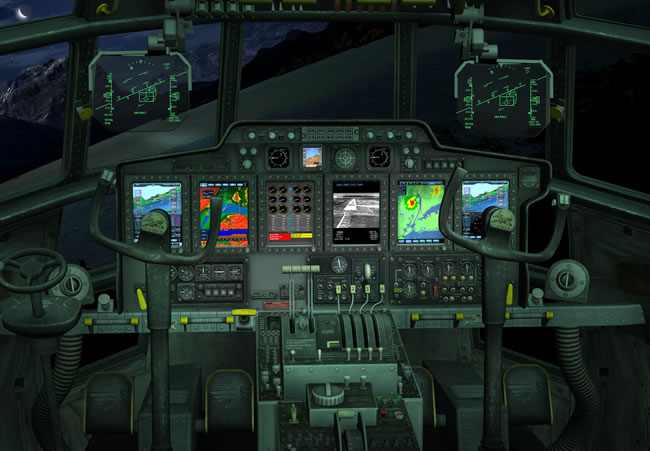