Xianglong is powered by a single jet engine is mounted on top of the fuselage, between the forward-swept tail wings. Xianglong has a normal take-off weight of 7,500kg. Cruising at a speed of 750km/h, Xianglong has a maximum range of 7,000km. The UAV carries a mission payload of 650kg.

A different type of jet-powered unmanned aerial vehicle, developed under a joint venture between the Guizhou Aviation Group and the Chengdu Aircraft Design Institute (CADI) is also designated Xianglong. It flew its maiden flight on November 7, 2009. It was a smaller design, roughly the size of a Predator, this version of Xianglong was fitted with a V tail and swept wings witha span larger than the current design.

Seoul is buying US and Israeli drones 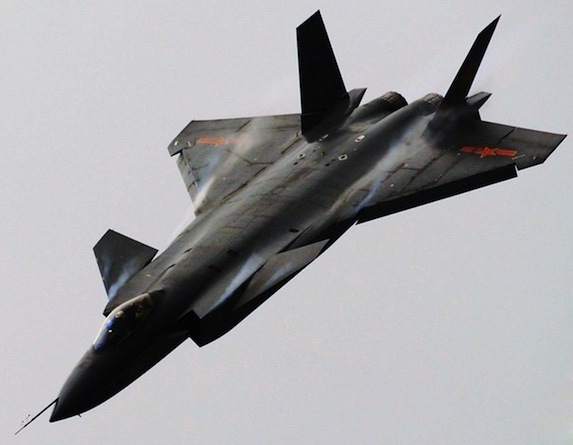 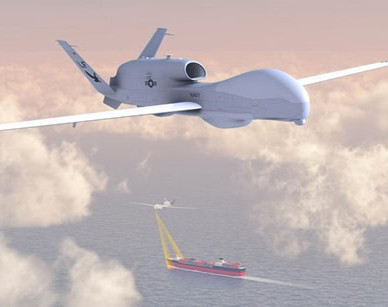