Pilatus Aircraft announced today the Qatar Emiri Air Force (QEAF) has awarded a contract to Pilatus for the procurement of a complete PC-21 Training System, consisting of a fleet of 24 PC-21 trainer aircraft, a suite of Ground Based Training System assets and an extensive logistics support and maintenance package. The QEAF Air Academy will receive their first aircraft in the middle of 2014 and training will start mid-2015.

The QEAF selected the PC-21 as their fixed wing basic and advanced training aircraft, after a thorough evaluation both in Switzerland and in Qatar. The PC-21 will support pilot training in the newly established Air Force Academy in Qatar. Operations will be directly supported by Pilatus under a long-term performance based support contract.

The selection of PC-21 by Qatar follows other marketing successes in the region; In May 2009 Pilatus was awarded nearly half a billion US$ by the UAE, to deliver 25 PC-21 trainers to the Emirate air force; deliveries of these aircraft are currently underway. In May 2012, the PC-21 was included as subcontractor for the supply of 55 PC-21s, as part of a 102 aircraft mega-deal signed by BAE Systems, modernizing the training systems of the Royal Saudi Air Force. Earlier, in 2006 Pilatus scored the first sale of this type, as it was selected to provide 19 PC-21 to equip the 130 (Eagle) squadron of the Republic of Singapore Air Force (RSAF) based in Australia. The Switzerland was second, ordering six (later two additional) PC-21s in 2007. 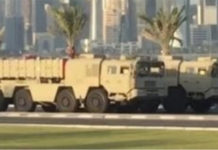 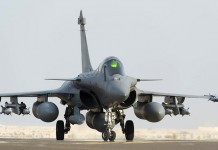 Qatar lines up as third International customer for Rafale 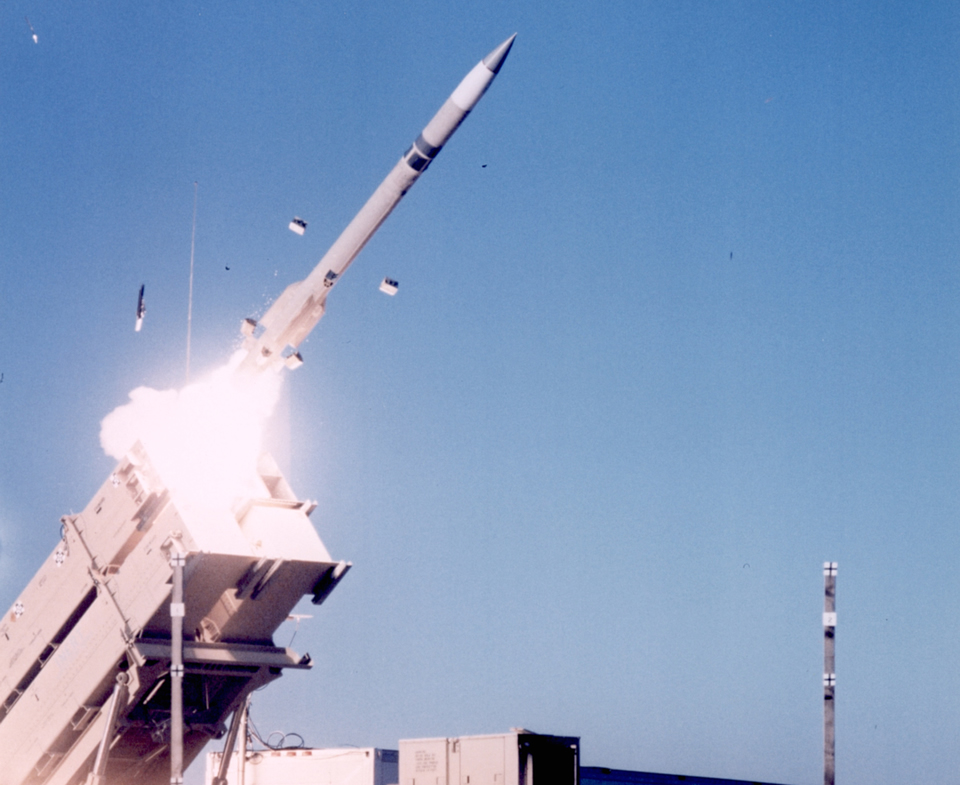