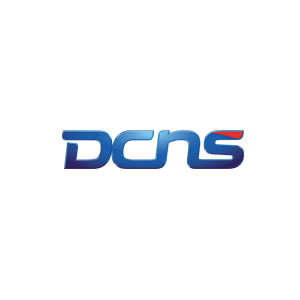 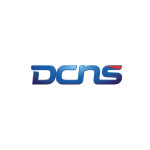 The marine and shipbuiling group DCNS reported its half-year The French marine and shipbuiling group DCNS reported strong performance in its half-year financials today. Revenues increased to €1.4 billion, and Operating profit of €98 million, but orders intake dropped from €1.2 billion to €813 million, yet, maintaining the company order book at €14.2 billion, same as 12 months ago.

The new orders incurred in this half year included mostly through-life support for the French Navy’s submarines and FREMM multi-mission frigates representing stable ongoing programs. “Our growth was in line with our target to double Group revenue between 2010 and 2020.“ said Patrick Boissier, Chairman & CEO of DCNS, “Despite the current economic environment… [the DCNS order book] represents five years of revenue. This strong order book fuels the Group’s future growth.”

The revenue in the period increased to €1.4 billion, compared with €1.2 billion for the first half of last year. This gain was attributed to good progress on industrial programs for the French Navy (Barracuda submarines, FREMM frigates and through-life support for front-line ships) as well as ongoing export programs in Brazil, India and Russia. Operating profit also increased in the reported period, to €98 million, (7.0% of revenue), compared with €85 million, or 6.9% of revenue, for the same period last year.

In line with the growing operations the full-time equivalent employee headcount has also increased to 12,987 as of June 2012, from 12,742 twelve months earlier. According to Boissier, the Group is reaping the benefit of the transformation program launched in 2010 as part of the championship strategic growth plan. This strong bottom line will enable DCNS to continue to invest in technological innovation, market development as well as industrial resources and skills.