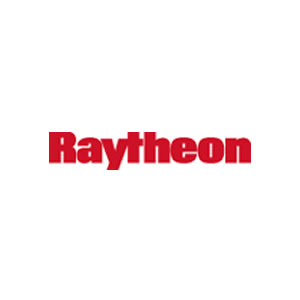 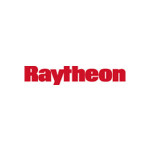 Raytheon reported today its financial performance for the second quarter of 2012. Overall, net sales were US$5.99 billion, representing a 3 percent drop compared to the second quarter in 2011. The half-year sales volume is also representing a 3 percent drop compared to the first half of the last year. Although the order intake has reduced in the first half of 2012 Raytheon’s funded backlog has increased from $22.462 Billion to $23.085 billion. The total backlog at the end of the first half of 2012 was $33.923 Billion, reflecting $1.6 billion drop since December 2011. Nevertheless, due to recent stock repurchasing, the company increased ‘earning per share’ (EPS) by 13 percent. Optimistic this trend will continue, Raytheon has increased its full-year 2012 outlook guidance for EPS and operating cash flow from continuing operations. Following is an overview of the main highlights of three Raytheon segments involved in military programs.

Network Centric Systems (NCS) delivering net sales of $962 million in the period, 15% drop from the $1,135 million in the second quarter 2011. This drop in sales is attributed to lower sales on U.S. Army programs. This lower volume impacted the operating income reported: $123 million, down 28% from $170 million reported in the second quarter 2011. The change was also attributed to a change in contract mix. The single major Army program won in this quarter was a new contract worth $82 million for the Army Advanced Field Artillery Tactical Data System (AFATDS) program.