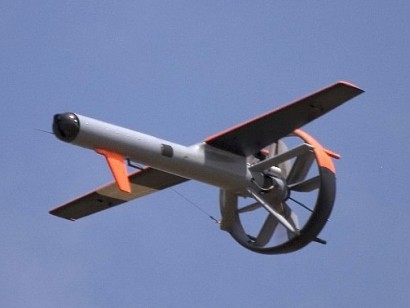 According to MLB, the design pursued by the team will be based on its V-Bat VTOL UAV. The development is performed under an Air Force Phase II SBIR award. The Design combines the operational flexibility of VTOL, with the safety provided by the shrouded fan. On the other hand, extended mission endurance is achieved by the fixed wing configuration, extending the platform’s mission endurance beyond that of much larger platforms.

Last year, under a DARPA contract, MLB demonstrated precise emplacement of small payloads from the V-Bat operating in hover mode under a vision-based control system. Under the Phase II SBIR award, MLB will build vehicles and conduct a comprehensive flight test program for the V-Bat through all phases of flight, culminating in fully autonomous operational demonstrations. Brigham Young University will develop control algorithms and support flight tests.

According to the V-BAT designer MLB there is a growing interest in unmanned platforms among military and homeland security customers. The V-Bat design was originally solicited by a commercial customer for aerial mapping. More recently, the company has been approached by potential customers in several government agencies and by commercial groups seeking an anti-piracy solution. 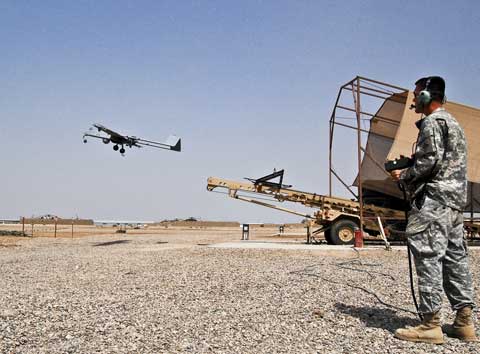