Seismic activity measuring 5.1 magnitude located in North korea was registered by the U.S. Geological Survey on on 11.57am local time, Tuesday (12 February 2013); South Korea’s defence ministry confirmed the quake was indicating a nuclear test conducted by North Korea. The epicentre of the seismic activity, which was only one km below the Earth’s surface, was close to the North’s known nuclear test site, where Pyongyang carried out previous tests in 2006 and 2008. South Korean defense ministry sources estimated the yield of the current device at 6-7 kiloton or stronger, suggesting Tuesday’s test had exceeded the yields reported in tests in 2006 and 2009.

North Korea is not prone to seismic activity therefore, the current tremor was attributed to be caused by man-made activity. However, it may take hours or even days to determine officially whether a nuclear test had been conducted. In 2006, the North’s first nuclear test led to a seismic blast of magnitude 4.3 Spencer Ackerman wrote in Wired. That allowed nuclear experts to estimate that its device yielded a blast of less than 1 kiloton. The 2009 nuclear test was around magnitude 4.7, leading scientists to estimate the North had reached a much higher yield, of between 4 and 7 kilotons. The material used for device is also unknown. The first two tests used Plutonium for the fissile material, nut in 2010 Pyongyang unveiled a previously unknown uranium enrichment plant that could have provided the more powerful fissile material for the current test.

North Korea, which had been threatening a third nuclear test, had informed Beijing and Washington on Monday of plans to undertake a test, South Korea’s Yonhap news agency reported. However, Pyongyang has not confirmed the test has actually taken place. Pyongyang has been preparing for the test throughout 2012, as previously reported by Defense-Update 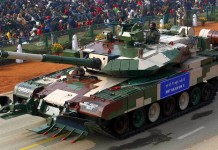 In a ‘buyers market’, when everyone is ready to sell everything, does India really need indigenous systems? 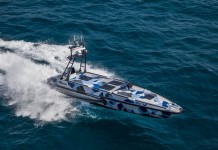 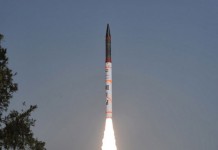 Determining the Irreducible Elements of an Interim Agreement with Iran: A Freeze Plus 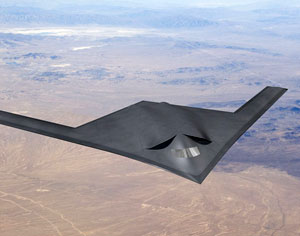