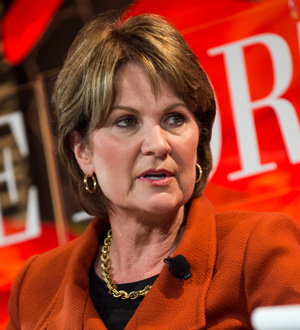 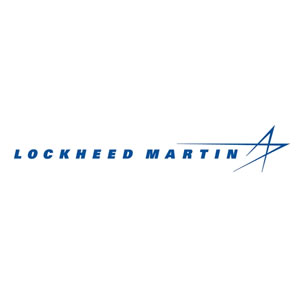 The world’s largest defense contractor Lockheed Martin assesses the potential effect of sequestration measures taken by the US Government could reduce its 2013 net sales by approximately $825 million. Lockheed Martin was the first major defense company to comment on the scale of sequestration impact on its performance since the drastic measures took effect last month.

The company reported today its net sales decreased 2 percent in the first quarter of 2013, to $11.1 billion; the business activity generated $2.1 billion. The company invested $0.5 billion for repurchasing 5.1 million shares, thus increasing net earnings 14 percent over the first quarter of 2012. With $761 million in net earning reflecting an $2.33 “Earnings per diluted share”, reflecting an increase of 15 percent over Q1/2012.

“While the impact of sequestration on our business has been limited to date, we continue to work closely with our customers to better understand the future impact sequestration may have on our programs. Despite the challenging budget environment, we will continue to innovate and deliver value to our customers and shareholders.” said Lockheed Martin Chief Executive Officer and President Marillyn Hewson, “Our team delivered strong results this quarter by focusing on program execution and delivering on our commitments to customers.” After considering the potential sequestration estimate along with its first quarter 2013 results, the Corporation has revised the 2013 outlook to indicate that the Corporation expects its net sales to be near the low end of the range provided in January ($44,500 million)

In January, the Corporation provided an outlook for 2013 premised on the assumptions that the U.S. Government would continue to support and fund programs through March 2013, that FY 2013 budget will be approved by the Congress at a level consitent with the President’s proposed defense budget and that sequestration would not go into effect. Although sequestration is currently in effect, the company said that customers have not yet informed it of specific decisions taken in response of this act, except in some very limited circumstances. However, the situation is expected to change in the coming months. Expecting sequestration measures bearing impact on Department of Defense and other federal procurements, Lockheed Martin expects its 2013 revenues to be within the low margin of the amount projected in January 2013.

“Sequestration reductions will be achieved through delaying and deferring new program starts, versus modifying or restructuring existing programs that have contractually obligated schedule and delivery requirements” the company commented. Nevertheless, other market-wide implications of Sequestration could cause ‘collateral effects’, such as significant rescheduling or termination activity with the Corporation’s supplier base, contractual actions including partial or complete terminations, severance payments made to the Corporation’s employees, facilities closure expenses, and impairment of assets or goodwill, all these have the potential to align the Corporation’s cost structure to a lower sales base.

Aeronautics sales were down over US$ 0.5 billion from $3,706 in Q1/2012, primarily due to lower sales in F-16, C-130J and C-5 programs. Missiles and Fire Control sales increased $222 million over the same quarter last year, attributed to JASSM program. Mission Systems and Training unchanged but improved their operating profit by 28 percent.