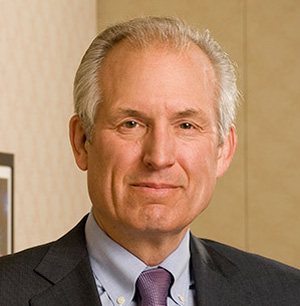 Boeing reaffirmed today its guidance for 2013 financial performance. The company reported strong revenue of $18.9 billion, reflecting higher deliveries of commercial aircraft, with net orders worth $20 billion in the past quarter, bringing the company’s backlog to a record $392 billion.

In the Defense, Space & Security’s (BDS) Boeing presented lower revenues of $8.1 billion, about half of the sales were generated by Boeing Military Aircraft (BMA) with first-quarter revenue was $4.1 billion, primarily reflecting lower revenue on the F-15 program, partially offset by higher C-17 and Apache deliveries. Operating margin increased to 10.5 percent, due to delivery mix. During the quarter, BMA delivered the first Indian Air Force C-17 to flight test and completed the second Phantom Eye flight. Boeing reaffirmed its forecast for sales of $82-$85 billion throughout the year, with commercial airplanes delivering $51-$53 billion in revenue and BDS delivering $30.5-$31.5 billion

Tamir Eshel - Jun 2, 2020
0
Israel Aerospace Industries (IAI) has completed a dual operational firing trial with LORA (Long-Range Artillery Weapon System), a precise ballistic strike missile. Performed as part of IAI's work plan, the test demonstrated the capabilities of the advanced system to customers. The complex trial included two scenarios to test and demonstrate LORA’s advanced capabilities. The first scenario involved a short-range launch to 90 km and the second to a long range of 400 km. Under both scenarios, the missile was launched to its trajectory, navigated its course to the target, and hit it with utmost precision. Both the weapon system and the missile successfully met all of the trial’s objectives.