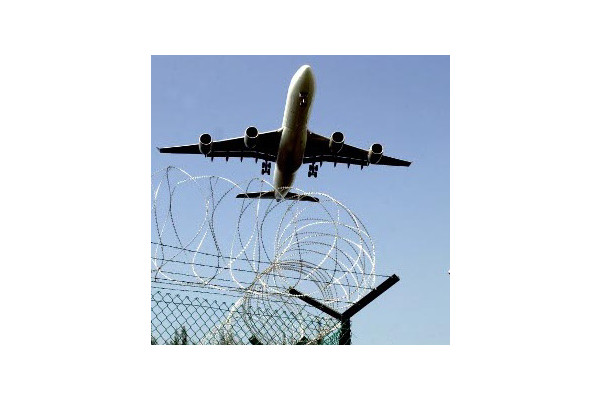 The Americans do not believe in perimeter defenses around airports, in spite of the proven performance of these systems. I-HLS reports

Demand for airport perimeter systems and barriers skyrocketed after 9/11, Hernandez said. Between 2001 and 2011, they garnered nearly $650 million. But funding is expected to taper off as demand weakens, Hernandez said. “You will see some stagnation and a decline [in the market],” said Hernandez. “It will never go up to the point it went up to after 9/11.”

In 2012, nearly $69 million was invested in airport perimeter-security measures. By 2017, that number will drop to an estimated $47.5 million per year, the study found.
While the outlook for the fencing-and-gate side of the market appears grim, the security enhancement sector — which includes cameras and sensors — looks rosier, he said. 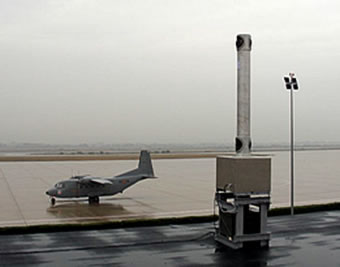