The 50th Paris Airshow presents a weeklong celebration for aviation enthusiasts. As the most important annual aerospcace business event, it attracts thousands of companies and trade visitors. On the military side, the airshow takes a lower key, reflecting reduced spending in Europe and the United States. Nevertheless, the Russian impact is growing, demonstrating Moscow’s claim for a leading position in world defense exports.

The Su-35 is making its international debut here, along with Yak-130 trainer, which will also be displayed here in flight. At the airshow the Yak-130 will have the opportunity to meet its sibling Italian M346 Master from Italy. However, this year the Master participation will be limited to the static display.

Another ‘new’ aircraft making the international debut is the Antonov AN-70 from the Ukraine. This transport plane, powered by four turboprop engine was first flown in 1994. The lead customer was the Russian Air Force, which considered this platform as a successof for the An-12 (Cub). However, after the prototype crashed on its fourth flight, the Russians lost interest although the Ukrainian designer built a second prototype about two years later. This prototype will be flying to Paris and at the airshow this year, as Ukraine hopes it will generate new interest among countries considering modernizing their military transports but lacking the budgets for C-130J (absent this year from the show) or A-400M (which will also be flying here). However, competition from Brazil (KC-390), Spain (C-295) and Italy C-27J (both will be on static display in Paris) is likely to pose significant challenge to the Russian plane.

The Su-35S fighter was first introduced in public at the MAKS airshow in Russia in 2009. Training flights of the Su-35S are taking place these days ner Moscow, at the Zhukovsky airfield at the M.M.Gromov Flight Research Institute. Test pilot Sergey Bogdan, honored as ‘Hero of Russia’ works on two sets of aerobatics – for normal and complex weather conditions. The Manoeuvres will include spatial barrels, somersaults, a flat spin, and, of course, the famous “Pugachev’s Cobra”, the most famous stunt introduced by MiG-29 and Su-27 pilots in the 1990s. Su-35S is a deeply modernized super-maneuverable multirole fighter of the “4 + +” generation. According to the manufacturer, the Su-35 offers improved flight characteristics and better avionics, compared with existing fighters equipped with older analog systems. Sukhoi say the Su-35 characteristics exceed European and US made tactical all fighters like Rafale (taking part in the daily flying display at Paris), Gripen and Typhoon (both shown at the static area), F-15, F-16 and F-18 (all absent this year from Paris). They also claim the Su-35S can successfully counter the 5th generation fighters – F-35 and F-22A (both absent as well), as it is faster, having higher thrust and range/endurance.

Among the military helicopters participating in the airshow this year are the Eurocopter EC665 Tigre ALAT in French Army service, participating in the daily flight display along with NH Industries NH90. Two additional NH90s will be on the static line – one of them, the ‘Caiman’ NH90 Tactical Transport Helicopter (TTH) in French Army service, one of the first batch delivered recently to the French forces. Bell will be one of few US companies from the US, bringing aircraft to the show. The company will display the new military armed scout model, Bell 407GT on the static display. Two military helicopters from AgustaWestland include the AW149 and 159 models. Arriving from Russia is the KA-52 ‘Alligator’ gunship, based on the unique coaxial rotor propulsion system. The Alligator is not new, the first prototype flew in 1982 and the current version has made its debut in 1987. Why are the Russians sending this gunship on this long and expensive quest? The Russians intend to equip their new Mistral Class helicopter carriers with eight of these helicopter, configured in the KA-52K navalasied version. Eventually the Russian Naval Aviation is planning to buy 40 such helicopters. The Alligator will also participate in the flying display. 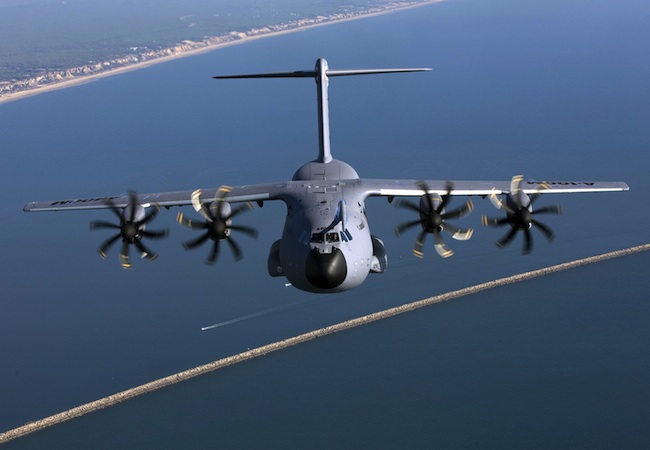 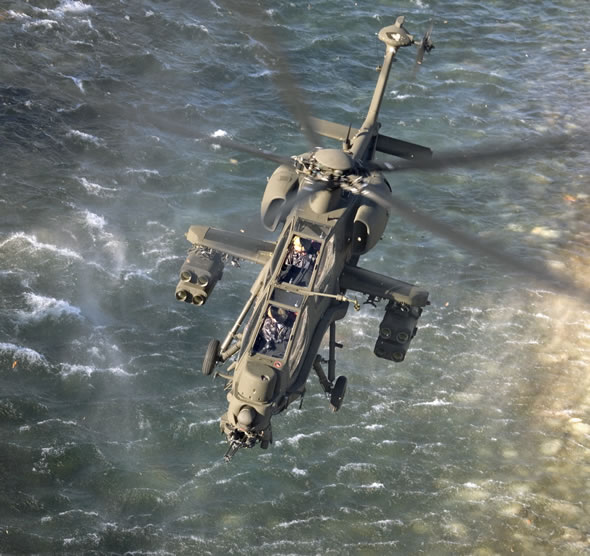 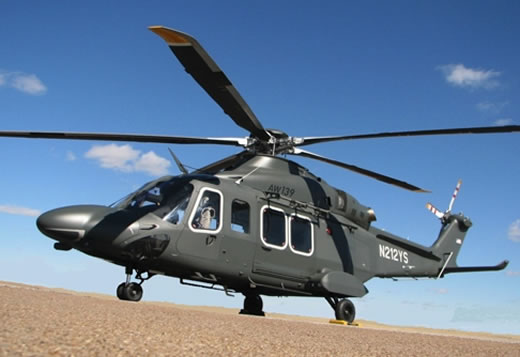