Home Latest News UAS to be powered by heavy fuel

According to Shaul Shahar General Manager of IAI’s Malat UAS division the company plans to adapt its Heron UAS to fly with heavy fuel.

Shahar said that the planned test will be used to understand the full operational meaning of such a change. “Heavy fuel is an option because clients want to achieve commonality in fuel for their land and air platforms. Heavy fuel is also more secure than regular fuel used today” The use of heavy fuel has been evaluated for some time, first for smaller UAS like the company’s Searcher but it did not result in any operational decision. The planned test with the company’s Heron UAS may determine the future of the adaptation on series production UAS or as an upgrade.

The heavy fuel for UAS has been an option for some time but there was no serious effort to implement is on a wide scale. 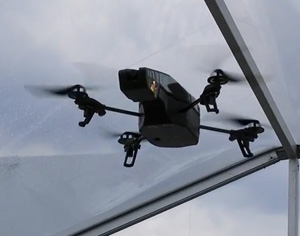 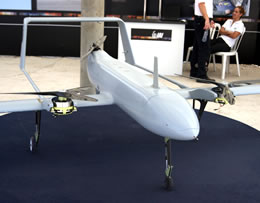