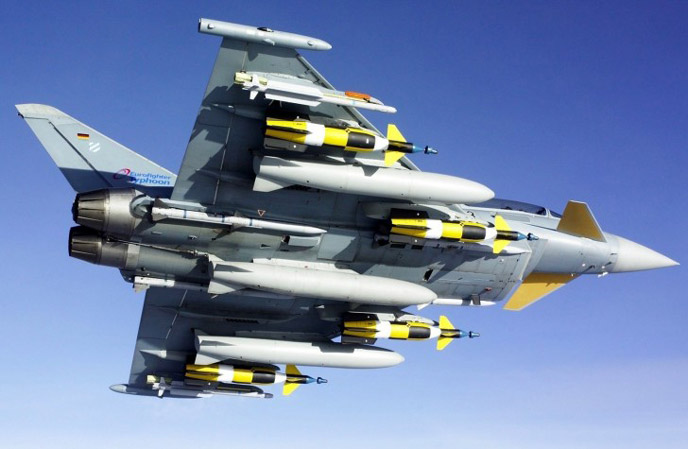 Cassidian, the defence division of EADS, has successfully finalized its flight testing of the Eurofighter Typhoon Phase 1 Enhancements (P1E) programme. After an intensive test programme of this First Batch of Enhancements on Instrumented Production Aircraft 4 and 7, this enhancement is confirmed to deliver a robust simultaneous multi-/swing-role capability to the Nations’ Air Forces. It will be ready for the customers by the end of 2013.

The enhancements cover the design, development, qualification and clearance of the first major upgrade after the Main Development Contract. It is a major milestone in the development of Eurofighter Typhoon giving seamless air-to-ground integration to the weapon system and forming the baseline for further enhancements such as AESA (Active Electronically Scanned Array) radar and Meteor missile.