Israel’s Ministry of Defense and US based Motorola Solutions have signed an agreement for the procurement of 4G handsets for the Israel Defense Forces (IDF). These new smartphones will replace about 10,000 TETRA based ‘Mountain Rose’ handsets operating over the military-owned cellular system since 2004. ‘Mountain Rose’ was developed by Motorola Solutions in 1999 and was first deployed in 2004.

After 10 years in service ‘Mountain Rose’ is considered almost obsolete. While it offers highly resilient and robust communications, the network coverage is limited, it doesn’t provide broadband support and handsets availability is limited, given the sole manufacturer is producing these handsets only for the IDF.

The program is expected to cost about $100 million, with first devices delivered to the IDF in 2016. The IMOD is planning to cover half of the cost using US Foreign Military Sales funding. This funding will cover the adaptation design, modification and procurement of handsets. The remaining budget, about IS175 million for the integration Israeli-made encryption and allocate funding for operations and support over the next 15 years. Additionally, the IDF will have to maintain the necessary network infrastructure operated and deployed with mobile forces.

Most likely to be the IDF next generation smartphone, Motorola Solutions‘ Mission Critical Handset is implementing the latest LTE commercial 4G communications standard, offering broadband personal communications supporting up to 10 Mbps data rates, carrying video, images, data and voice, at a high level of security. In fact, the IDF opted for the new system based on its proven 128 bit security, which will be further enhanced before being inducted into operational service. The handset also maintains backward compatibility to current standards, enabling the user to deploy over existing networks.

While Israel is considered a leading technology driver in the field of communications, at present the country does not have 4G / LTE network in place. Implementing such a network was delayed repeatedly due to spectrum availability and regulation issues. In May 2013 the IDF began clearing some of the spectrum segments to be used for the implementation of a 4G cellular network. The process is expected to be completed by 2015. The new network is likely to be auctioned next year, paving the way for timely coverage as the IDF future smartphones arrive.

The new devices will operate over Cellular and IP networks, as well as functioning as a Push to Talk (PTT) radio at close range, and adapt to LTE when the network becomes available. Unlike the current Mountain Rose network that offers only partially coverage of Israel, the new network will be based in part on existing commercial operators that will have to beef up their coverage of areas where the IDF regularly operates. The IDF will also maintain mobile base stations, designed to roll with the ground forces and establish reliable communications beyond the commercial terrestrial network. 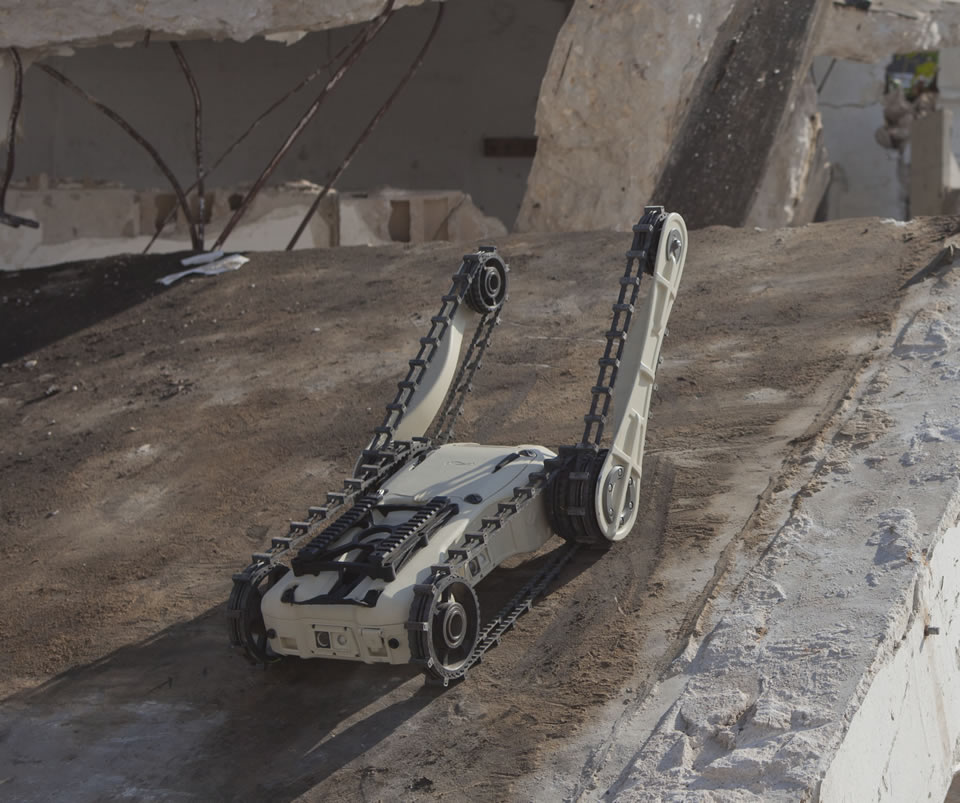 A ROBOT TEAM STANDS UP TO FIGHT IEDs 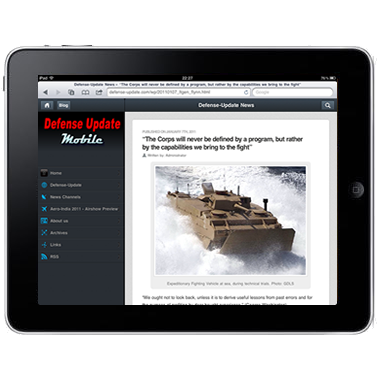 RATS Carries Intelligence to the Warfighter

Mobile Cellular Networks in Military Use