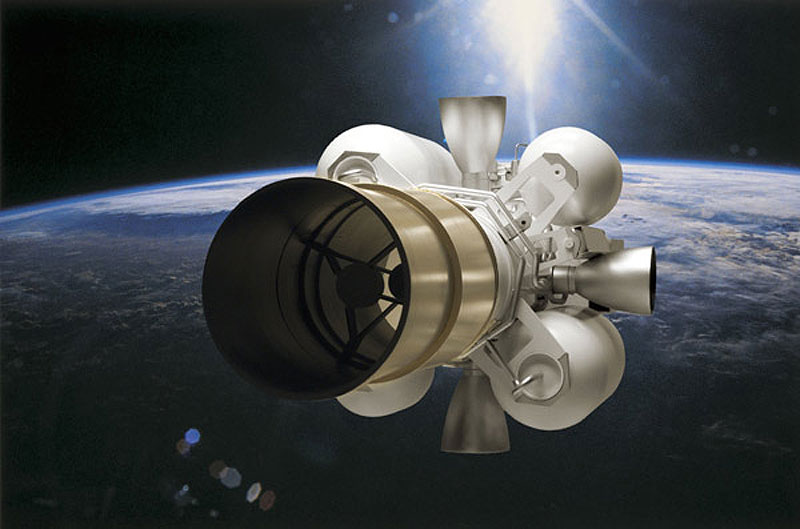 The US Missile Defense Agency has validated today the newest generation of ground based interceptor (GBI) interceptor designed to defend the United States from a possible intercontinental ballistic missile attack from North Korea.

The test that employed the Raytheon Exoatmospheric Kill Vehicle Capability Enhancement II, or EKV CE-II, successfully collided and destroyed an incoming ballistic missile warhead high in space, identifying its targets amongst decoys and countermeasures representative of a long-range North Korean ballistic missile. The $200 million test was considered critical for the future of the US-based missile defense system, which suffered repeat failures in recent years.

No further details were available about the test, in which an interceptor launched from Vandenberg Air Force Base in California hit a target used to simulate an intermediate-range missile that was launched from the Kwajalein Atoll in the Marshall Islands.

The success of today’s test validates a revised firing strategy which reduces the amount of interceptors required to be fired at an incoming long-range ballistic missile, thereby increasing the capability of the limited number of 30 interceptors and reducing the cost of engagement. Experts claim the validated capability keeps the U.S. homeland missile defense a generation ahead of the current and near-future ballistic missile threats from North Korea and Iran. Both North Korea and Iran are working on such long-range missiles, but have not tested such weapons yet, nor did they pack a nuclear warhead of a sufficient sized.

Today’s successful test validates a portion of the ground based interceptors currently deployed in Alaska and California which are loaded with the CE-II interceptor. The majority of interceptors still carry the CE-I. The validation leads the way forward to replace the entire fleet of 30 interceptors with CE-II interceptors, retiring the first generation CE-I which began deployment in 2004.

The successful test is a significant milestone and long awaited requirement that demonstrates the system’s reliability and increases the confidence of the North American Combatant Commander and Command who is responsible for the defense of the country. The successful test is also expected to pave the way for the development and deployment of future discrimination sensors such as the Long Range Discrimination Radar, which will further enhance the reliability of this overall system.