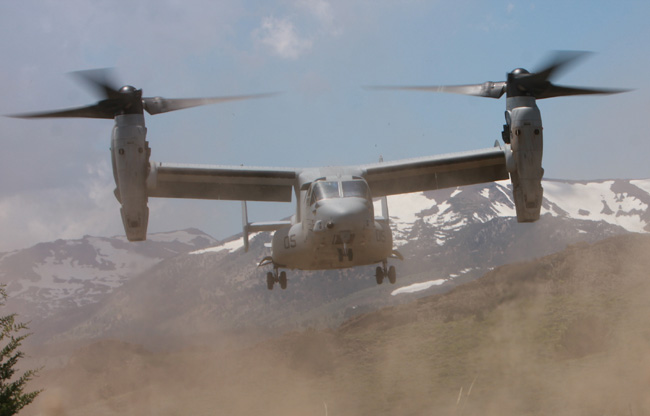 Israel’s Ministry of Defense (IMOD) decided to cancel the planned procurement of six Bell/Boeing V-22 tilt rotor aircraft. Available funding will be allocated to the procurement of a second batch of F-35s fifth generation stealth fighters. The cancellation represented another abrupt change in Israel’s procurement plans, after the IMOD withdrew an international tended for four Offshore Patrol Boats weeks after distributing the $500 million tender to international shipbuilders.

According to Israel’s daily newspaperIsrael Hayom, the decision was made over concerns of the costs associated with Operation Protective Edge. While opting to cancel the Osprey procurement Yaalon approved the purchase of a second flight squadron of F-35 stealth fighters.

The US has offered the Osprey to Israel in April 2013, during the visit of US Defense secretary Chuck Hagel. With Israel positioned as the first international buyer of the tilt-rotor aircraft, the U.S. hoped for other customers to step in. At the time Israel had agreed to purchase six V-22s, but had not yet signed the contract.

Nixing the V-22 coincided with a decision to purchase a second flight squadron of F-35 stealth fighters. A vote approving this commitment was planned for yesterday at the Kneset,but was delayed to next week. The defense establishment believes that the committee, headed by Prime Minister Benjamin Netanyahu, will approve the acquisition of a new flight squadron. 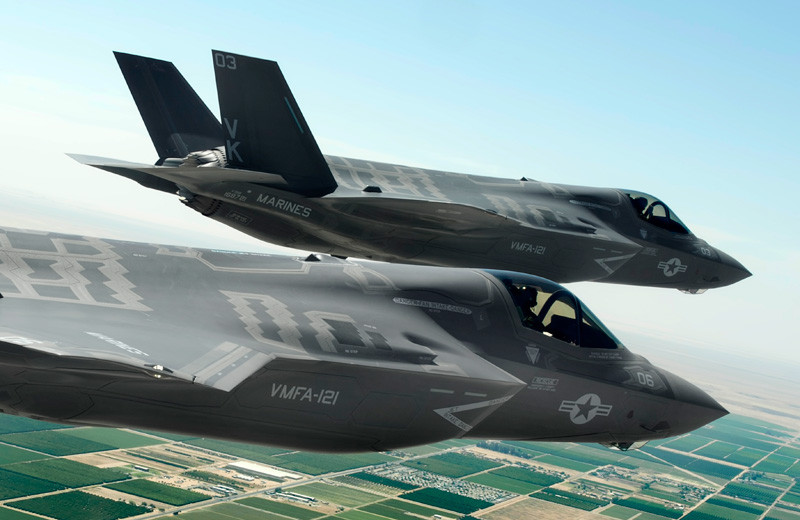