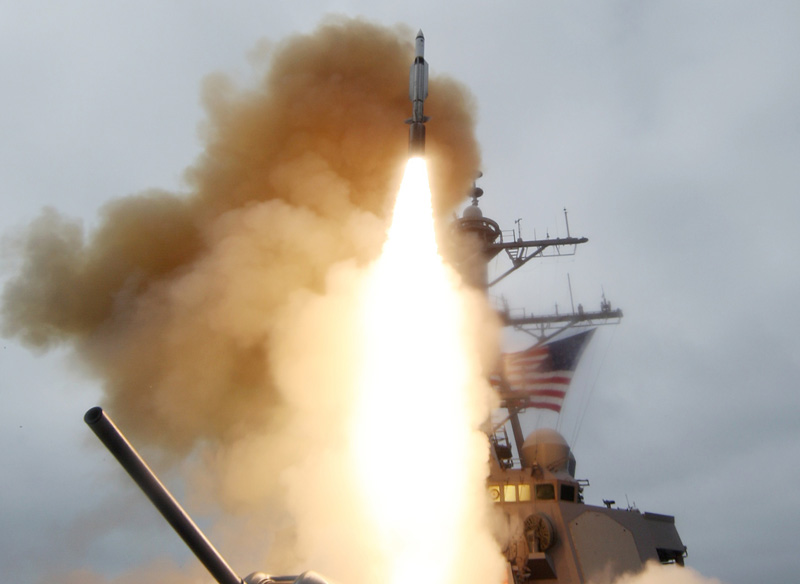 This scenario represents potential threats expected from countries such as China, North Korea and Iran, possessing anti-ship ballistic missiles (such as China’s Dong-Feng 21 – DF-21) and cruise missiles, capable of attacking naval forces at distances of hundreds of miles from shore.

The key for successful intercepts such as this is simultaneous, multi-mode operation of the radar arrays, signal processors and combat information system, enabling users to monitor their surrounding with high level of confidence and engage multiple targets of different domains coming at the vessel from different trajectories, directions and speed.