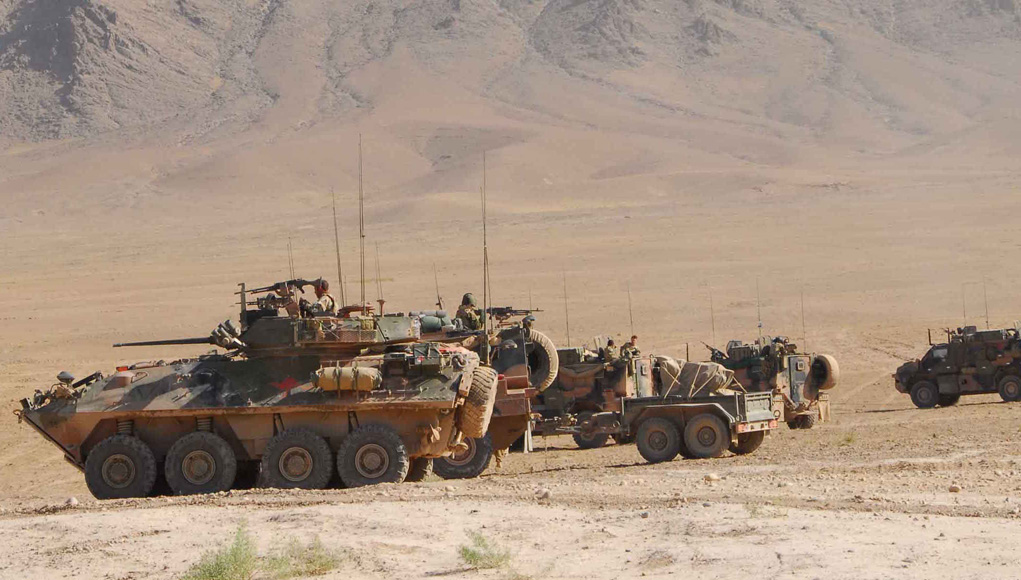 The two companies have collaborated in the past on a number of international military vehicles programs including Canada’s LAV III Upgrade, the UK Foxhound and Scout SV Programs, Switzerland’s Piranha CBRN Program, and in Australia the ASLAV Program for Crew Procedural Trainer and electro-optics.

General Dynamics Land Systems is the manufacturer of combat-proven 8×8 and tracked Military Off The Shelf (MOTS) Combat Reconnaissance Vehicle (CRV), Infantry Fighting Vehicle (IFV) and Manoeuvre Support Vehicle (MSV) products, and has proven performance in delivering international programs in a timely and cost-effective manner.  Thales Australia has an established in-country industrial base of vehicle design, manufacture and through-life support and expertise in electronics, electro-optics, simulation and platform systems integration. The General Dynamics Land Systems / Thales team will offer Australia a compelling value-for-money solution comprising the complete suite of LAND 400 capabilities as required by the Australian Army.

“Our arrangement will maximise domestic and international opportunities for our Australian industry and builds on the success of our current platforms in protecting Australian soldiers.” Ian Cook, managing director of General Dynamics Land Systems – Australia, noted saying the companies’ proposal will be based on existing 8×8 platforms from GDLS, to be manufactured in Australia, with Thales providing integration, upgrade and through-life support, based on its experience with the Bushmaster mine protected armored vehicle.”