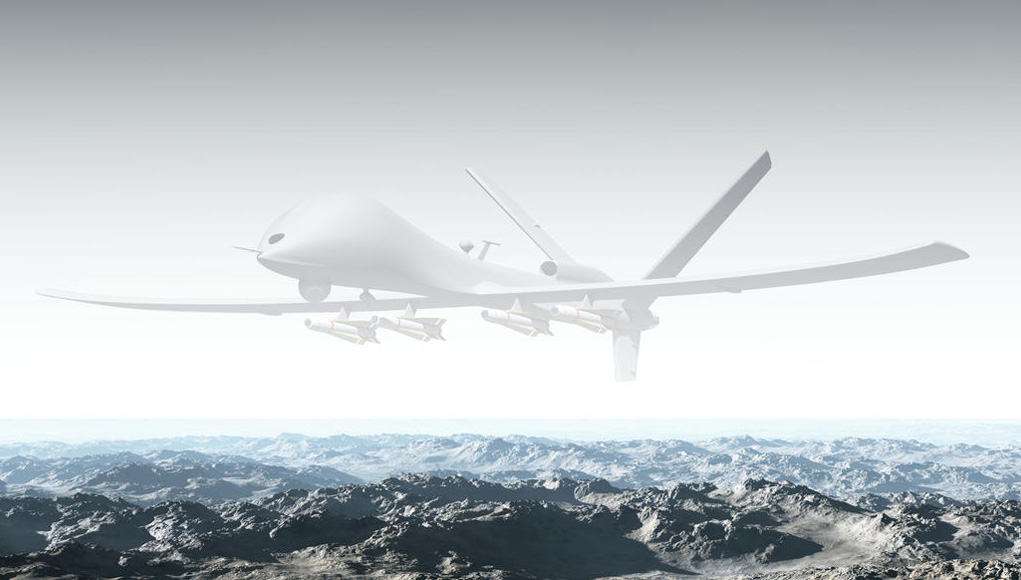 Electrical engineers at the University of California in San Diego have created a new design for a cloaking device, using an ultra-thin Teflon substrate, studded with cylinders of ceramic, that can ‘bend’ light weaves around objects coated with it, creating a cloak. The Teflon has a low refractive index, while the ceramic’s refractive index is higher, a combination which allows light to be dispersed through the sheet without any absorption.

“Invisibility may seem like magic at first, but its underlying concepts are familiar to everyone. All it requires is a clever manipulation of our perception,” said Boubacar Kanté, a professor in the Department of Electrical and Computer Engineering at the UC San Diego Jacobs School of Engineering and the senior author of the study. “Full invisibility still seems beyond reach today, but it might become a reality in the near future thanks to recent progress in cloaking devices.”

Up to now, the main theoretical tool used for designing invisibility cloaks has been transformation optics / conformal mapping – according to Fermat’s principle, an electromagnetic wave will travel between two points along the path of least time. In a homogeneous material, this path is just a straight line. However, in an inhomogeneous material, the path becomes a curve because waves travel at different speeds at different points. Thus, one can control the path of waves by appropriately designing the material parameters (electric permittivity and magnetic permeability).

By scattering the electromagnetic radiation – in the visible, infrared or radar spectrum, such Metamaterial will be able to render a coated object undetectable in these wave frequencies, by forcing light or radar waves to bypass the object surface through the coating, which effectively “cloaks” the object.

Prior developments to this technology required many layers in order to cover an object, resulting in a very thick layer that enclosed the object. The new, super-thin metamaterial has the capability to better hide the three-dimensionality of objects while addressing the issue of shadows and background matching. The University of California has achieved a cloak that won’t reduce any intensity when light is reflected from the coated, so the concealed object will remain undetectable and will appear completely flat to an observer’s eyes.

Having the ability to create ultimate stealth protection for anything over a battlefield or warzone provides enormous military advantage over the adversary. In theory, creating a cloaking device would be used to conceal larger objects. This cloaking device would be valuable to many technologies, including unmanned air vehicles (UAVs) due to the capability to disappear from view and leaving no visual, electronic or infrared signature for an enemy to detect.

Creating the effect of an invisibility cloak offers a real-world solution to concealment, which can provide the military with air superiority. While this cloak has numerous applications for the military, this technology will create a ripple effect beyond the battlefield that will improve the performance of other diverse applications.

Compared to an invisibility cloak, this technology has not only the ability to conceal, but the ability to increase optical communication signal speed and to collect solar energy. “Doing whatever we want with light waves is really exciting,” said Kanté. “Using this technology, we can do more than make things invisible. We can change the way light waves are being reflected at will and ultimately focus a large area of sunlight onto a solar power tower, like what a solar concentrator does. We also expect this technology to have applications in optics, interior design and art.”