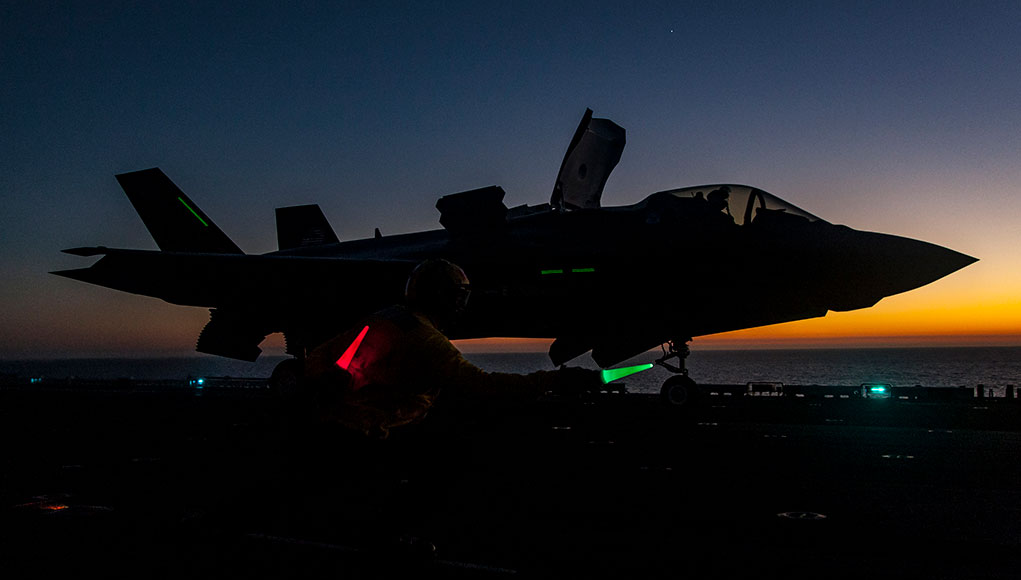 Continued delays in the completion of the third and final developmental software block (Block 3f) of the F-35 is likely to push back the completion of the development phase of the new fighter, well into 2018 or even early 2019. But, according to the annual test and evaluation report published last week, the F-35 problems are worse than merely complex software. The scorecard the 5th generation fighter jet prepared by Michael J. Gilmore, the Director of Operational Test and Evaluation (DTO&E) at the Defense Department, uncovers scores of issues, some unveiled only recently; ussues that, according to Gilmore, cannot be resolved by the time the new fighter completes the System Development and Demonstration (SDD) phase and enters full rate production. According to the report, some of these issues could impede the combat effectiveness of hundreds of aircraft produced by that time.

Many of the findings concern availability and logistic aspects that are often used to criticize the trillion-dollar program. But the recent report raises some issues that cast doubt about the joint strike fighter’s ability to carry out its primary mission – leading the ‘first day’ attacks against enemy fighters, ground based air defense and command and control centers.

The DOD chief tester warns that if the F-35s are sent to combat today, they will not be able to fulfill their mission independently as designed. “F-35 aircraft will need support to locate and avoid modern threat ground radars, acquire targets, and engage formations of enemy fighter aircraft, due to unresolved performance deficiencies and limited weapons carriage available” Gilmore wrote.

With 200 F-35 aircraft delivered, and more than 50 different software blocks and weapons to test, problems can be expected but it would be logical to expect reliability and readiness levels to increase. However, the in the past 12 months the mission capability level of the F-35 fleet actually dropped from a 2014 high and averaged 52 percent, below the modest goal of 60 percent, ten points below from the 62 percent all-time mark.

Since SDD will continue at least to the middle of 2018, and by then the program will have delivered hundreds of aircraft to the services in other than the 3F configuration, the depot modification program and its associated concurrency burden will be with the services for years to come.

Continue to the next part: Missing Links in the Kill Chain