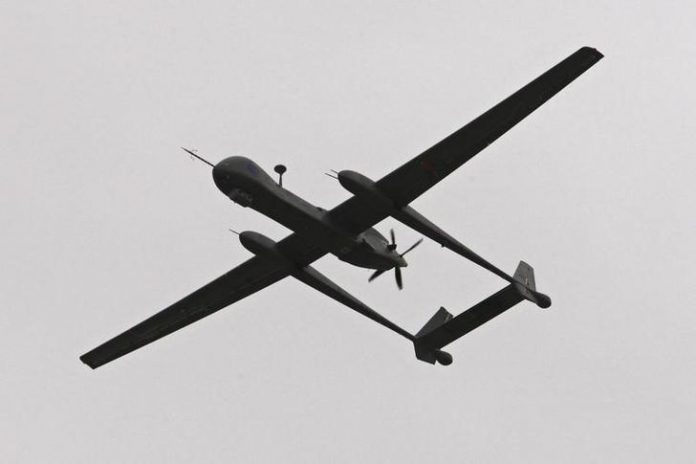 A German court dismissed a legal challenge from U.S. weapons maker General Atomics to Germany’s plans to lease armed drones from Israel Aerospace Industries (IAI), clearing the way for the drone program to go ahead, Reuters reported. Judge Heinz-Peter Dicks said the ruling was effective immediately and meant that Germany can now procure drones as it had planned.

Early last year Defence Minister Ursula von der Leyen announced the German military (Bundeswehr) would lease Heron TP drones for about 580 million euros ($652 million). The German favored the Israeli proposal over other offers from General Atomics and Switzerland’s RUAG, prompting protests by the two firms. General Atomics took its fight to Germany’s anti-trust regulator and then to court. The higher court in Duesseldorf that dismissed the complaint on Wednesday was the final arbiter in the case.

Read the full story on: reuters