Three newly commissioned Multi-Purpose Assault Crafts (MPAC MKIII) of the Philippines Navy will soon be equipped with Spike ER multi-purpose missiles, the local Department of National Defense (DND) said. The missiles are expected to arrive in country during the first quarter of 2018. Israel’s Rafael Advanced Defense Systems company is providing three Mini Typhoon weapon systems for the new boats, that were commissioned into service in May 2017. Each will receive the remotely controlled weapon mount also fitted with missile launchers.

will receive three locally built Multi-purpose Attack Crafts (MPAC MKIII) constructed by the new boats are constructed by a joint venture between Philippine shipbuilder Propmech Corporation and Taiwanese builder Lung Teh Shipbuilding Corporation. The boats will be equipped with Mini Typhoon remote weapon stations mounting 12.7mm heavy machine guns and Spike-ER missile launchers. The missiles enable the boat to extend effective engagement to eight kilometers. The operators will be able to use the weapon either against targets that are in sight by the electro-optical system on board or against targets that are ‘beyond line-of-sight’, employing the missile’s camera for target engagement.

The Philippine Navy already operates six MPACs of earlier models that are not receiving the missiles. Three are the 15-meter MPAC MKI and three 17-meter MKII, both types were built by Propmech. The MPAC MKIII is longer than the previous models and is the first to carry missiles. The Philippine Navy also considers buying a fourth version of the MPAC. 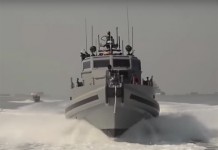 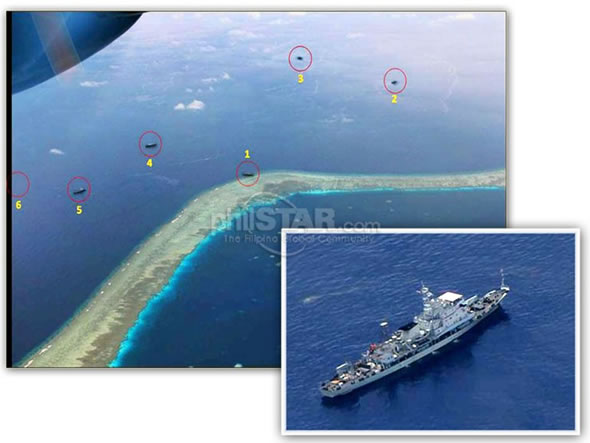 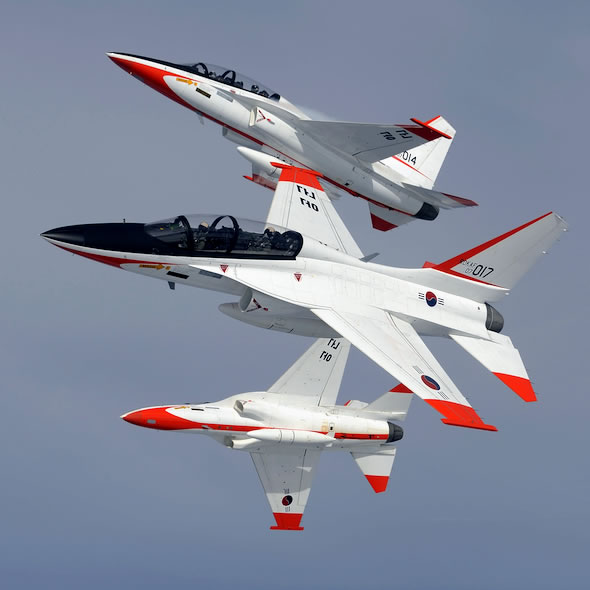 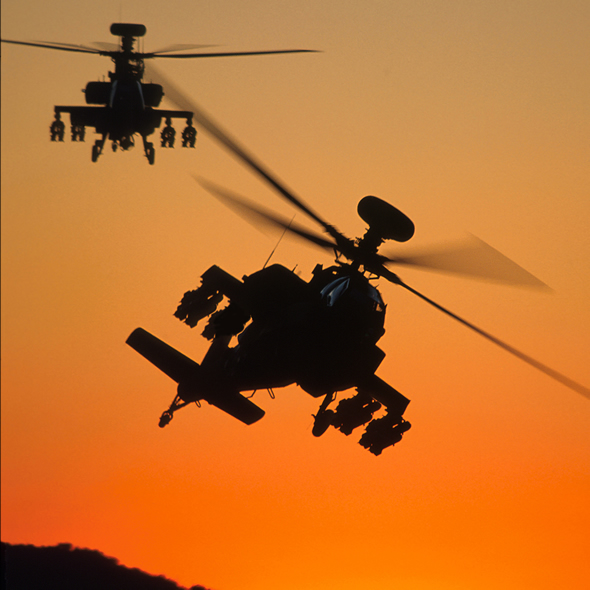