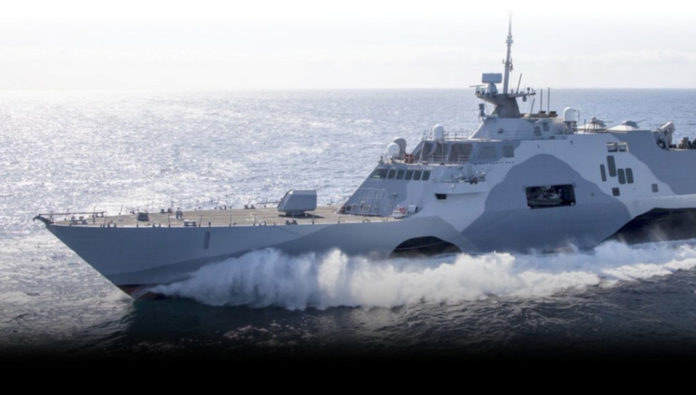 Gibbs & Cox naval architecture and marine engineering firm (G&C) will support the functional design of new, Multi-Mission Surface Combatant (MMSC), a new class of frigate based on the Freedom-variant Littoral Combat Ship ordered by the Royal Navy of Saudi Arabia. G&C will work as a subcontractor for Lockheed Martin, the prime contractor for the program. The company already provides design & engineering efforts for monitoring, maintenance, upgrades & improvements to the LCS class design for all hulls, under a separate contract from Lockheed Martin.

In May 2017, the United States Navy and Kingdom of Saudi Arabia signed a Letter of Offer and Acceptance (LOA) for four MMSCs. This agreement represents the first sale of a new, U.S.-built surface combatant to another nation in more than 40 years.

The MMSC is a lethal and highly maneuverable multi-mission surface combatant capable of littoral and open ocean operation. The Multi-Mission Surface Combatant has a range of 5,000 nautical miles and can reach speeds in excess of 30 knots.The vessel will have a 118 meter long hull and it will utilize the same combined diesel and gas propulsion system.