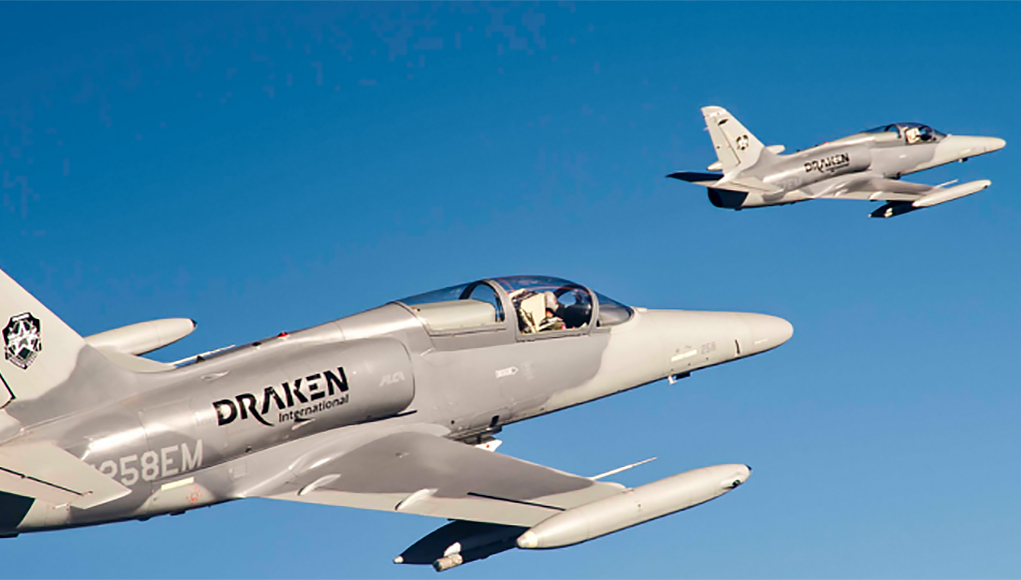 The British Ministry of Defense has selected four groups to bid for its upcoming Air Support to Defense Operational Training (ASDOT) requirement. Each of the groups selected for the program has teamed with a training services specialists from the USA, Canada, and Israel to deliver adversary aircraft and weapons. The winning group will operate various high-performance jets simulating aggressor fighter and attack planes, cruise missiles and electronic combat to training British air, land and naval forces. A final selection is expected in September 2018 followed by the contract award in 2020 that could be worth up to £1.5 billion over 15 years.

A third group, formed by Babcock has and Elbit Systems was also selected. Elbit operates outsourced training services for several air forces, including the RAF. The fourth group is Thales, that joined QinetiQ and Textron’s Airland to offer the latter’s Scorpion light combat aircraft for this role. Designed for affordable operation, the Scorpion will be equipped with specialized payloads and avionics to maximize training efficiency.

Update: Some changes occurred since the selection announcement. QinetiQ has teamed with the Cobham led team to pursue the ASDOT program, and, in October 2018 announced the acquisition of Inzpire Group, a provider of operational training and mission systems that was a team played in the Leonardo ASDOT team.