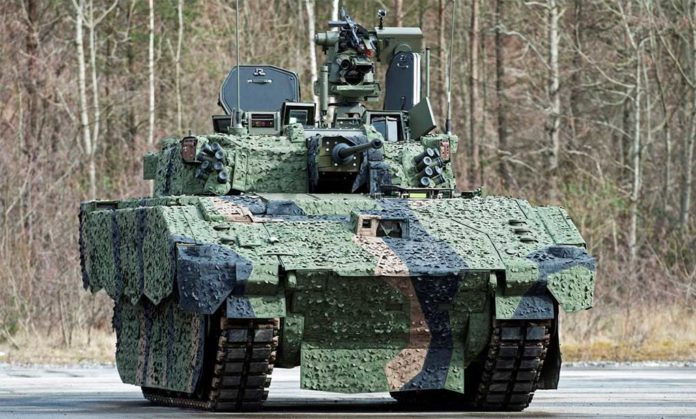 With the current coronavirus situation, SMi, the organizers of Future Armored Vehicles Weapon Systems Conference decided to shift the conference into a webinar, to be held on the same days 3rd – 4th June. Two other events – Military Robotics and FAV-Situational Awareness were pushed back to September. SMi Group Defence announced today that the Weapon Systems event will be available to participants via remote access.

We salute SMi and its sponsors John Cockerill and Lockheed Martin for their bold decision and commitment to the armor community for keeping this event going, operating this important venue to update us and providing unique networking opportunities despite the social distancing and travel restrictions imposed on us around the world. Attendees will be able to hear presentations from senior officers and executives from the UK, USA, Germany, Netherlands, Israel. 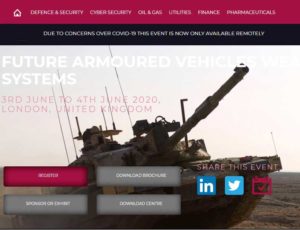 The price to be a part of this conference is £999 (remote access) and registration is available via the conference website www.fav-ws.com 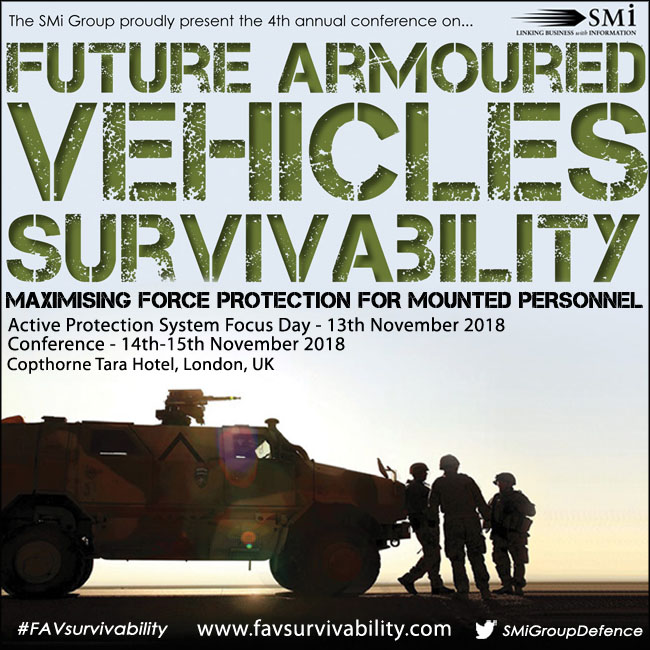