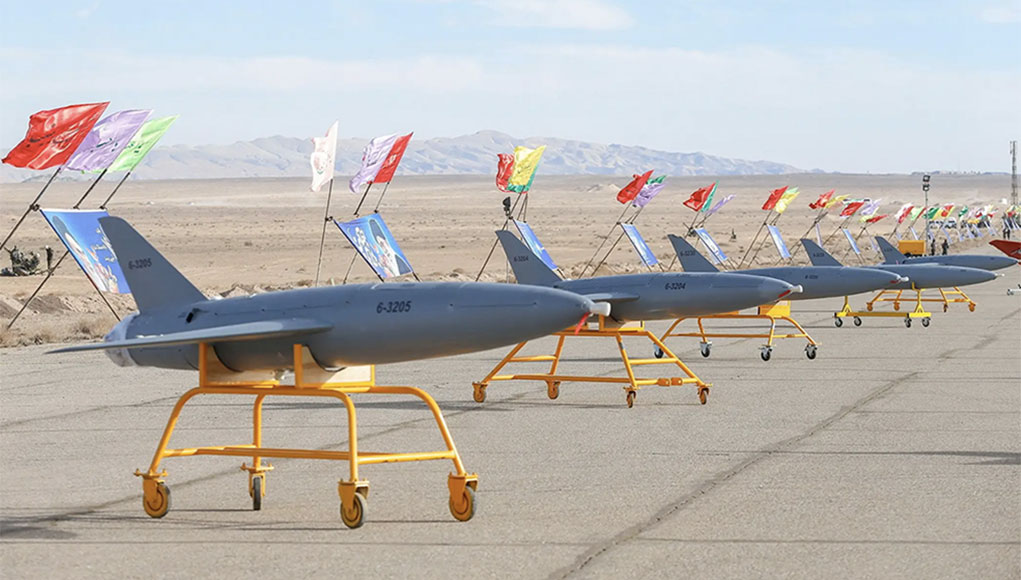 Following the Iranian effort to equip their proxy groups with loitering weapons, Israel is spending great efforts to deny the supply of such weapons to terror groups operating close to its borders. According to the foreign press, Israel has repeatedly attacked Iranian facilities in T4 in eastern Syria, where Iran has set up assembly and training activities, for operators of such weapons.