Intermarine, a member of the Rodriquez Cantieri Navali group has introduced the Bigliani Class V fast patrol boats family, including the V6000, 16.5m interceptors capable of a speed of 70 knots, and a similar model, V5000, an armed version develops a speed in excess of 50 knots. A larger, 25 meter boat, constructed from aluminium is offered with a combined propulsion which consists of two lateral props and one booster waterjet, developing a sustained speed in excess of 34 knots. Another design, the MV85, is a 27m boat, constructed of composites.

Armed with a 30mm gun it is designed to sustain a speed in excess of 42 knots. The largest patrol boat from Intermarine is the MV115, a 35m boat, equipped with two 2560 kw MTU diesel engines they can reach a maximum speed of 35 knots with 135 tons full load displacement. The boat will are constructed from composite materials, with antiballistic protection Kevlar and will be armed with an Oto Melara 30 mm gun. The company is currently constructing three 35 m’ and ten 27 m’ V class boats for the Italian Custom authority, scheduled for delivery by 2005. 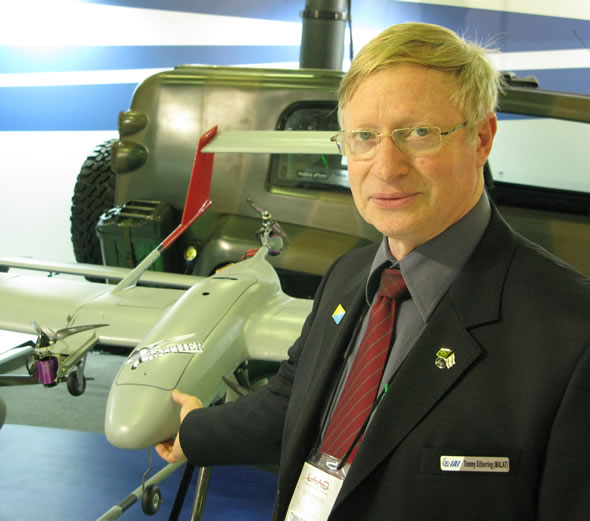 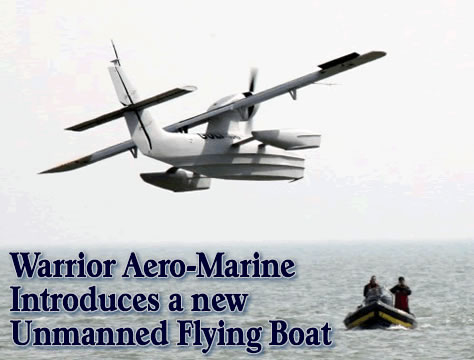