It does this by bringing assessment and battlespace visualization abilities together, via the COP, which provides situational awareness and analysis to joint force commanders. It uses the Web-based portal to push and pull information from the various information sources.

The GCCS-I3 fuses data from multiple sensors and intelligence sources to enable situational awareness. The system supports the integration of locally collected tactical imagery, live video streams and other intelligence with national and theater – produced intelligence. Operational or tactical displays alongside continuously updating operational-intelligence information directly plot the intelligence, providing users vastly improved knowledge of the tactical battlespace. According to Brian Moses, USJFCOM J2 Agile Development Branch Chief, users have a screen that offer a variety of applications within the GCCS-I3 system. “They are looking at a blue force, red force and neutral force disposition of all contacts of interest,” said Moses. Users can manipulate their data screens, they can change their mapping projections to suit their needs so the individual analyst can modify and change the presentation of information. 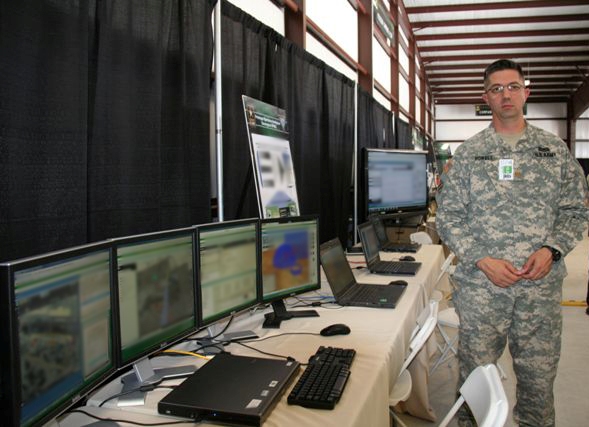 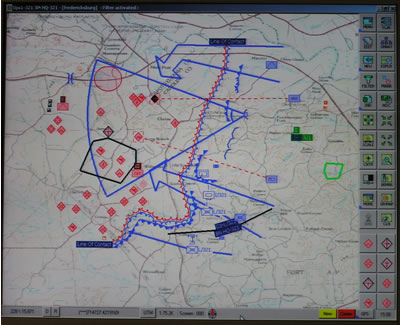