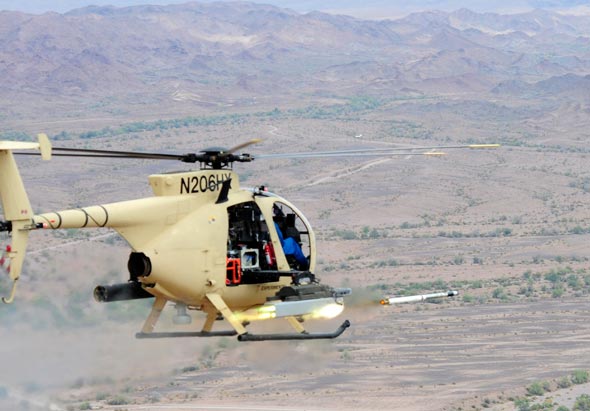 The missile completed its first flight February 15, 2007 launched from a surrogate HIMARS launcher. Further tests are planned in the near future, demonstrating confirming rocket motor performance, maneuvering and aeroballistics. 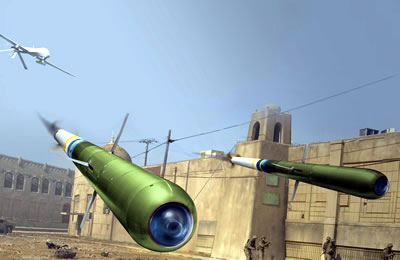