A new Vertical Take-off and landing UAV (VTUAV) making its debut here is the MULE, developed by Urban Aeronautics. MULE introduces a revolutionary capability for battlefield logistics ‘push’ and casualties evacuation, supporting land forces and amphibious operations. The MULE, expected to begin flight testing this year, employs the Fancraft louvered ducted fan lift and propulsion system, sustaining a maximum takeoff weight of 1.13 ton platform lifting a useful cargo of up to 226 kg and fuel for missions of 2-4 hours at speeds up to 100 knots. The Picador, also unveiled here is developed by Aeronautics Defense Systems. This small unmanned helicopter is a designed for naval and land-based applications. The Picador can carry multiple payloads up to 180kg in weight on missions of 5-8 hours at a range of 200 kilometers. Another VTUAV development currently underway at IAI is the Naval Rotary Unmanned Aerial Vehicle (NRUAV). Modified with a full suite of automatic flight and mission control system, NRUAV will be able to deploy autonomously from the ship deck, on missions of up to 6 hours, at distances of 120 km from the launching vessel. The unmanned helicopter will function like an ‘elevated mast’ extending the vessel’s coverage over a much larger area, providing early warning and detection of aircraft, and cruise missiles, surface vessels and even subsurface activity. 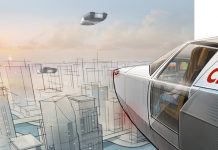 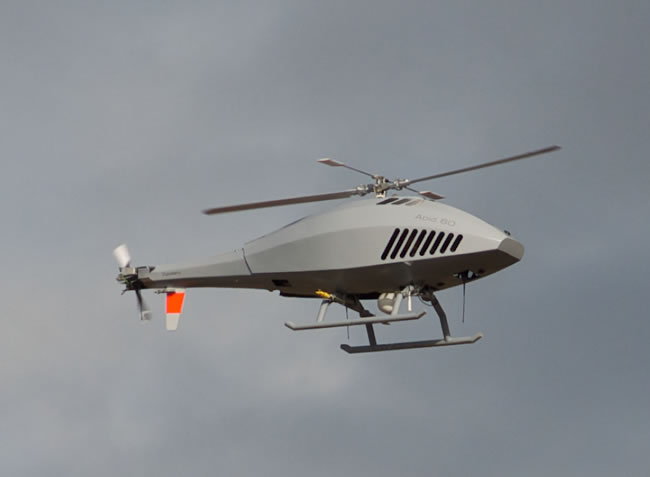