Aero India 2011, Asia’s biggest air show beginning at the Yelahanka Indian Air Force base near Bangalore today is the largest ever, with 29 participating countries bringing 93 fighter jets, trainers, private jets, helicopters and commercial jets to the fair – up from 67 in the last show. 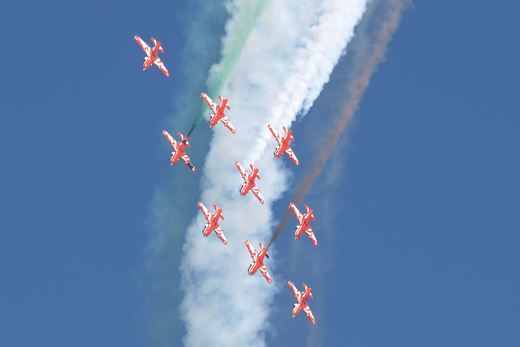 Defense-Update will be reporting live from the show, through our ‘Airshow-Live’ program, optimized for mobile devices, smart mobile phones, blackberry and iPad. You are welcome to subscribe free to our news via email service submitting your email below:

Two daily aerial displays will be the centerpiece of the show, taking place daily between 10:00-12:30 and 14:30-17:00. At the focus of the show is the flying displays, where fighter jets from the U.S., Europe, France and Sweden are demonstrating their fighters, aiming to win the hearts and minds of Indian Air Force officers and the public toward an upcoming decision on the Medium Multi-Role Combat Aircraft (MMRCA) tender. Among the fighters flying on the daily display are the Eurofighter Typhoons, Swedish Saab Gripen, the French Dassault Rafael, F-16 Super Viper from Lockheed Martin’s and F/AF-18E/F Super Hornet from Boeing. Another highlight on the flight display is an aerobatic show displayed by India’s Tejas fighters. Another highlight at Yalahanka is the debut by Flying Bulls Aerobatics Team.

While military aviation is attracting much attention, it is the civil aviation that generate most of the business, comprising 55 percent of the exhibition area.

As in many leading airshows, national pavilions are grouping exhibitors by countries – the top eight countries included are Belgium, France, Germany, Israel, Italy, Russia, the UK and the USA. The USA is leading the list with 250 companies participating at the show, Germany with 35, Italy with 10 and 9 from Israel. The expected number of business visitors is 70,000, double from the last edition. In addition, organizers are preparing to accommodate 175,000 general visitors, 29% more than the last Aero India in 2009.

Here are some fresh Photos from the First day of the Air-Show, Keep following for new photos coming to you  by Defense-Update “Airshow-Live” Program. 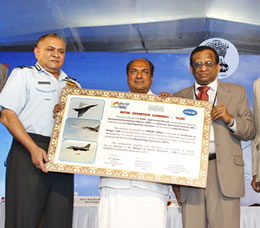 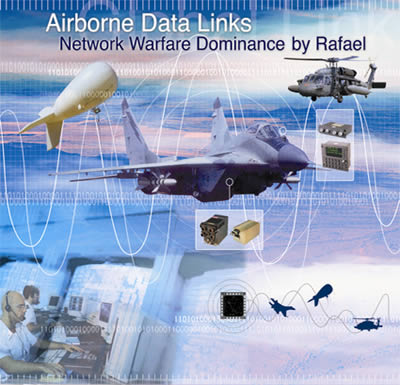