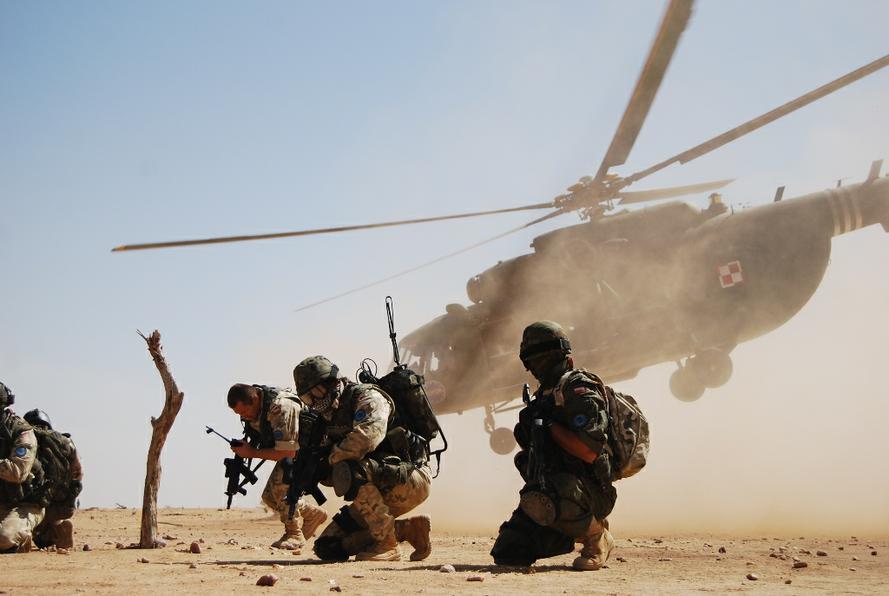 The Polish Ministry of National Defense is embarking on the acquisition of a new transport helicopter for the Polish military, at an estimated budget of US$1 billion. This multi-phase helicopter procurement will be divided into several stages, the first will include the acquisition 26 aircraft for the Army, Navy and Air Force through 2017.

The Air Force will also receive three helicopters configured for Combat SAR (CSAR). The three companies have entered the competition are Sikorsky, Eurocopter and AgustaWestland.

The American company Sikorsky and Italian-British Agusta Westland are both expected to face each other competing for the Polish tender, as they did in other markets recently. Sikorsky is expected to offer the battle hardened S70i while Augusta-Westland is likely to offer the ultra-modern AW 149.

Both players are well positioned in Poland – Sikorsky owns PZL Mielec and runs the S70i assembly line in the country while Augusta-Westland have acquired PZL Świdnik, an experienced manufacturer of Sokół helicopters widely used by Polish Army and Navy.

The Franco-German Eurocopter has also joined the competition. A part of the EADS group, Eurocopter has already gained a foothold in the civilian market in Poland – Eurocopter sold 23 aircraft for the state operated Air Medical Emergency Service (Lotnicze Pogotowie Ratunkowe). Eurocopter could offer the Cougar (and possibly EC275 for the Naval and Air Force tenders).

The fourth company thought to be a contender for the program is NH Industries, a joint venture between AgustaWestland, Eurocopter and the Dutch company Fokker. However, NH Industries opted not to compete for this tender, to avoid competition against its parent companies. Nevertheless, given the strong footing of the NH90 in NATO, the Polish military would have  benefit from acquiring the NH90.