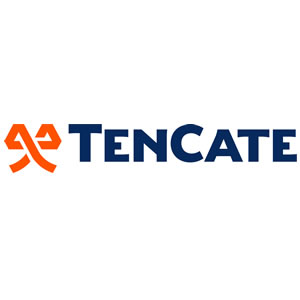 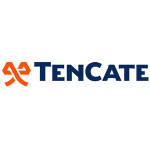 In anticipation of the publication of the half-year figures on Friday, 27 July, 2012, TenCate announced today it has adjusted its financial outlook for 2012; based on the current half year results, the expected profit will be below 2011 level. The company said that uncertain political climate combined with economic conditions has had a negative effect on government expenditure in 2012. TenCate’s half year revenues decreased by 9% to € 540 million during the first half of 2012.

This decrease had been partly anticipated. Revenues Advanced Armour and the Defender M product lines have thus far shown a decrease of approximately US$ 60 million, particularly with TenCate Defender™ M portfolio. Defender M is a flame retardant fabric developped in 2006 in response to an urgent U.S. military requirement for a fabric that could improve the protection from burn injuries, caused from Improvised Explosive Devices, (IEDs). In the following years TenCate Protective Fabrics USA won multiple solicitations from the US Army, US Marine Corps, US Air force and the US Navy and has become the fabric of choice for flame-resistant protection, credited with a major reduction in burn injuries. However, in 2012 this trend shifted. According to the company, due to an unexpected decline in buffer inventories at the US military.

TenCate hopes to offset this decline with new US orders for various army units, however, these new opportunities may not be in line for this year. In contrast, sales of Defender M outside the US showed a positive trend. Defender M is currently delivered to the Australian Army, Norwegian Navy and to the Soldier of the Future program of the Italian Army (‘Forza Nec’ programme). In addition the company has now established new business for Defender M in Canada, India, the Netherlands, Sweden, the United Kingdom, Poland, the Czech Republic and Brazil. Additional prospects from follow-up orders from these countries and following trials in more than ten countries.

For the near term TenCate plans to sharpen its strategic focus by the integration of activities and ‘synergy effects’ which will also involve personnel reductions, in an attempt to save €25 million on an annual basis.