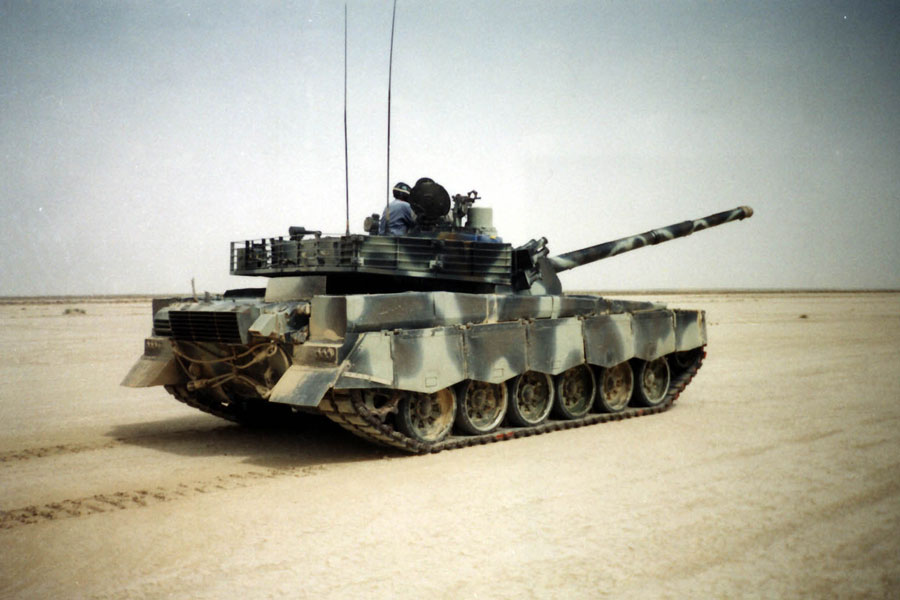 Ukraine state-run arms exporter Ukrspetsstroi will deliver 110 tank powerplants, engines and related parts to Pakistan, under a $50 million contract. Kharkov-based Malyshev Plant, a state-run enterprise specializing in armored vehicles and their components, will produce the engines under a four-year contract that was signed recently.

According to Russian news agency Novosti, Ukraine has already delivered more than 300 powerplants to power Pakistan’s al-Khalid main battle tank. According to Vadim Kozhevnikov, Ukrspetsstroi’s acting deputy general director, the company’s engines are also powering modern Chinese made tanks. Kozhevnikov also said the Ukraine company is well positioned to compete with western engine manufacturers, particularly German producers. “We are direct competitors of German engine manufacturers. Our models are every bit as good as theirs in terms of technical characteristics but are significantly cheaper,” Kozhevnikov said. 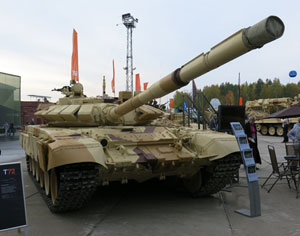 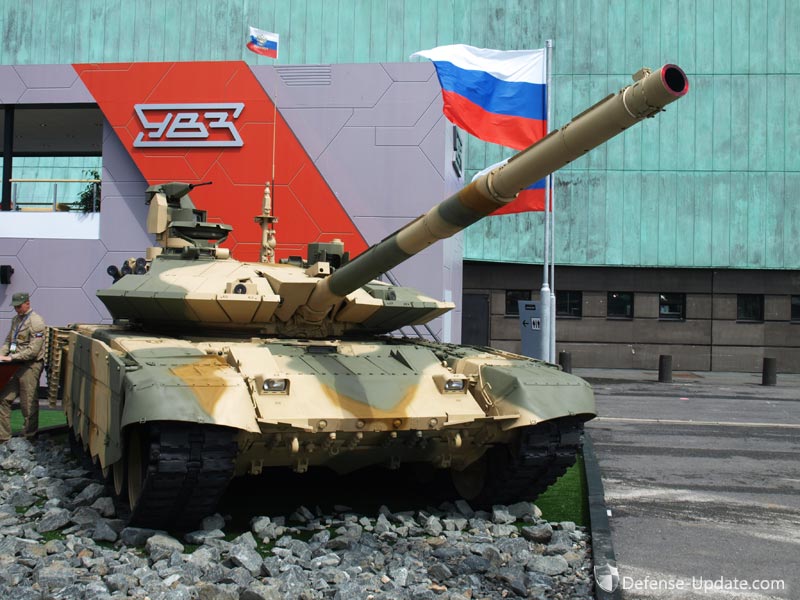