Conducted by the US Navy Board of Inspection and Survey (INSURV), the FCT helps ensure that the USS San Diego ship meets all standards and requirements expected by the service. The final in-depth examination involved identification and fixing any potential problems, while the ship will remain under warranty for one year.

Following delivery to the US Navy in December 2011, USS San Diego has passed INSURV tests prior to post-shakedown availability (PSA).

“We’re the first in the San Antonio-class to conduct final contract trials prior to PSA,” Grotewold said. Currently undergoing PSA, USS San Diego is expected to begin basic training phase in 2014 in preparation of its maiden deployment, scheduled for the same year.

Officially christened in June 2011, USS San Diego will also provide support for a range of amphibious assault, special operations and expeditionary warfare missions through the first half of the 21st century.

A total of 11 ships are being procured by the US Navy under the LPD 17 programme to replace its ageing LST 1179 Newport-class tank landing ships, LKA 113 Charleston-class amphibious cargo vessels, Anchorage-class dock landing ships (LSD 36), and Austin-class vessels (LPD 4). 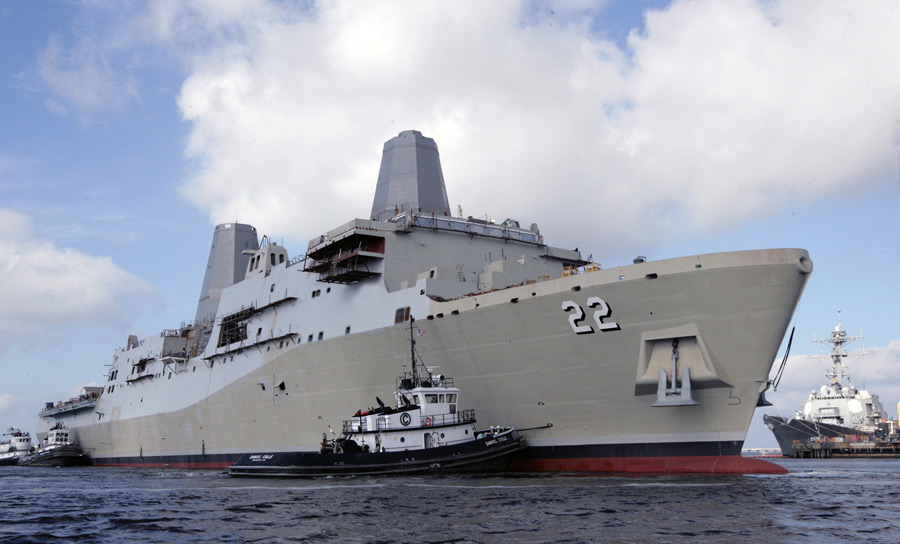 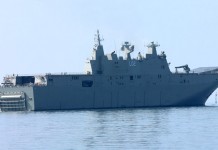 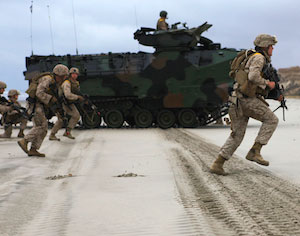 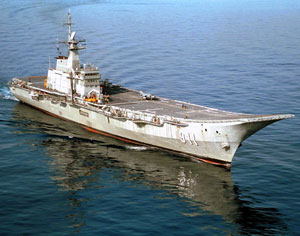